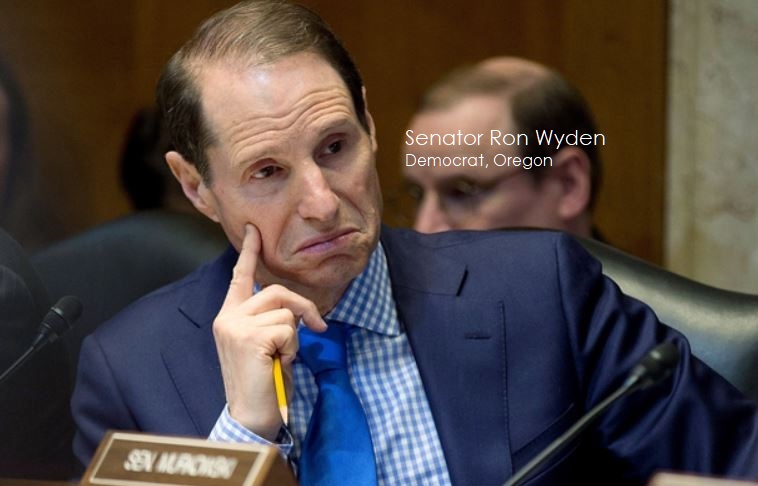 Senator Wyden said in the interview: "Mark Zuckerberg has repeatedly lied to the American people about privacy,” “I think he ought to be held personally accountable, which is everything from financial fines to — and let me underline this — the possibility of a prison term; because he hurt a lot of people. And, by the way, there is a precedent for this: In financial services, if the CEO and the executives lie about the financials, they can be held personally accountable.”

Senator Wyden introduced a bill in 2018, the Consumer Data Protection Act, that would give the FTC power to crack down harder on companies who violate consumer privacy. The bill says executives could face up to 20 years in prison and up to a $5 million personal fine.

Considering that the U.S. Federal Trade Commission fined Facebook $5 billion in July, the largest ever imposed by the FTC against a tech company, analysts say that Zuckerberg going to prison is highly unlikely. For more on this read reports from CNBC and Willamette Week.

Of course the public want more than just a fine and Senator Wyden is tapping into that anger. The general public want Facebook's Zuckerberg to pay the ultimate price which translates to a meaningful prison term in order to send a clear message to the executive branch of every tech firm in Silicon Valley to stop screwing around with consumer privacy for profit. Simply being forced to pay massive fines is a joke for these wealthy Silicon Valley companies. Enforcing long prison terms would ensure that executives would think twice before adopting profit schemes that intentionally hurt the public.

Do you have any thoughts on this? Send in your comments below.