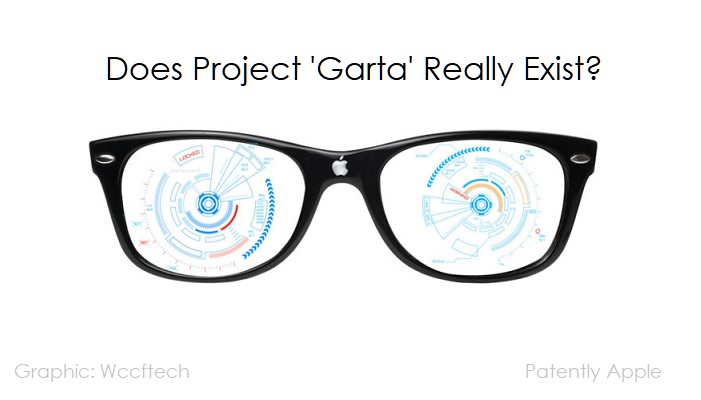 Yesterday Patently Apple posted a report titled "A new Mixed Reality Headset Invention from Apple Focuses on an Augmented Reality Optics System." In August we posted three other mixed reality headset related patent reports: 01, 02 and 03. After our report was posted yesterday, a new report surfaced discussing an internal build of iOS 13 that suggests development of a head-mounted augmented reality display is ongoing – something that published patents have shown us for years.

More specifically, the report notes that "internal builds of iOS 13 include a 'STARTester' app that can switch in and out of a head-mounted mode, presumably to replicate the functionality of an augmented reality headset on an iPhone for testing purposes. There are two head-mounted states for testing, including 'worn' and 'held.'

There is also an internal README file in iOS 13 that describes a 'StarBoard' system shell for stereo AR-enabled apps, which implies a headset of some kind. The file also suggests Apple is developing an augmented reality device codenamed 'Garta,' possibly as one of several prototypes under the 'T288' umbrella."

For more on this "non-public" iOS 13 internal build, read the full MacRumors report.

Does Project Garta really exist? More importantly, will the internal build for iOS 13 ever be made public revealing the rumored project Garta? Only time will tell.