Prince Harry, Duke of Sussex, is Hopeful that Next Year's Apple TV+ Series With Oprah Winfrey 'Could Save Lives' 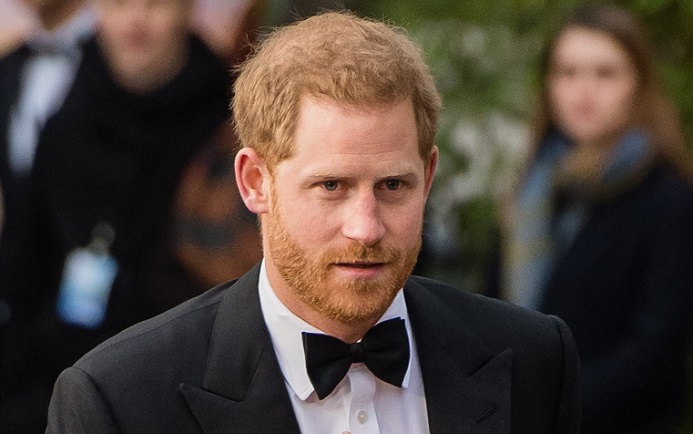 Prince Harry, Duke of Sussex, is very much looking forward to the new 2020 Apple TV+ series with Oprah Winfrey and is hopeful of its impact, reports ET Canada.

Prince Harry joined podcast host and journalist Bryony Gordon for the Daily Telegraph, and explained the series, which will focus on mental health. It will unveil examples of the "human spirit fighting back from the darkest places," and hopes that "it could save lives."

Prince Harry added that "If the viewers can relate to the pain and perhaps the experience, then it could save lives, as we will focus on prevention and positive outcomes."

The Metro covering this story as well added that the "Queen of daytime TV Oprah has met with Harry a number of times to discuss the show, which will be led by Kahane Cooperman, who produced The Daily Show with John Stewart in the US. 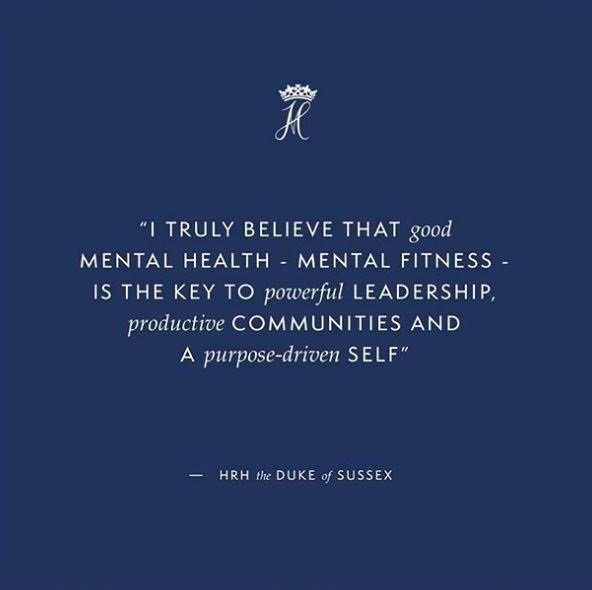 The show will feature episodes directed and produced by the likes of Dawn Porter, an American filmmaker who has created documentaries about segregation and anti-abortion laws, and Asif Kapadia, who was behind the Oscar-winning documentary Amy, about Amy Winehouse, and the Bafta-winning feature Senna, about the life of the late Formula One driver Ayrton Senna. 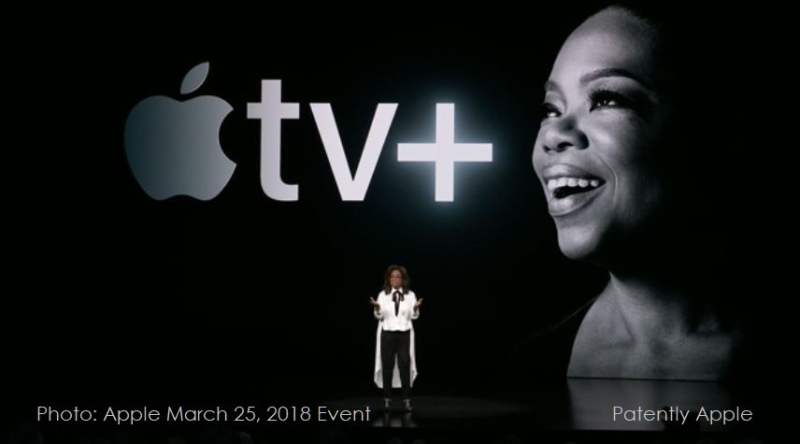 During an Apple Event last March Oprah stated that one of two documentaries she's working on for Apple TV+ is with Prince Harry that will "focus on mental health issues with topics covering the scourge of depression, anxiety, addiction, trauma, loss and post traumatic stress that is devastating lives daily across the globe. The hope of the documentary is to replace shame and stigma with wisdom, compassion and honesty."