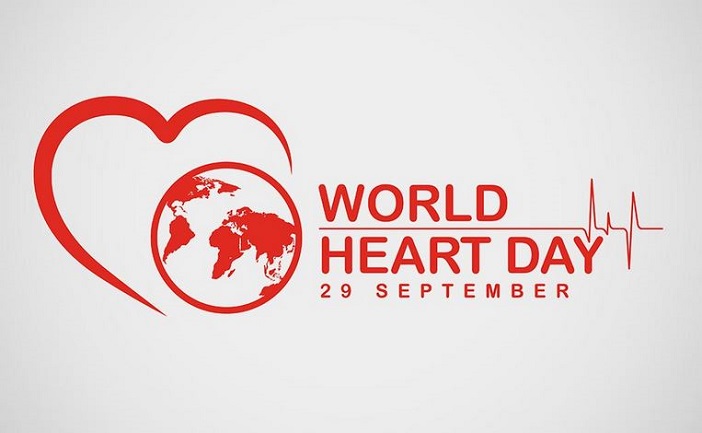 Today is World Heart Day and London's publication The Independent got an exclusive interview with Apple's  COO Jeff Williams, VP of Health Sumbul Desai and Kevin Lynch VP of Technology about Apple Watch in  context with Health.

Earlier this year, Apple’s CEO Tim Cook commented on the importance of health to the company. In a statement that has been widely quoted, he said, "I believe, if you zoom out into the future, and you look back, and you ask the question, 'What was Apple's greatest contribution to mankind?', it will be about health."

The Apple Heart Study, conducted recently in conjunction with Stanford, was the largest study of its type. It examined atrial fibrillation in order to provide validation for the irregular rhythm notification, a feature available on most models of Apple Watch.

Apple has also announced three new health studies, which will appear in a new Research app, to become available later this year so users can participate in studies. The first study is the Apple Women’s Health Study focused on menstrual cycles and gynaecological conditions. Then there’s the Apple Heart and Movement Study, looking at how heart rate and mobility signals like walking pace relate to falls, heart health and more. And the Apple Hearing Study examines factors that affect hearing health.

On the issue of an Apple Watch having a glucose sensor built in one day, well, it may further down the road than hoped for. In 2017 CNBC reported on a secret Apple Team was closing in on diabetes using an Apple Watch. In 2015 Patently Apple posted a patent report showing Apple was indeed working on health including blood glucose.

Yet in the interview with Jeff Williams admitted it was further down the road. More specifically he noted: "it's hard enough detect glucose when you can access the interstitial fluid, it's way harder to do it with photons. And so, of course, we will be interested in more sensors down the road."

While we're on the topic of measuring glucose without needles, a 2014 Google patent we covered showed that they were working on smart contact lenses that may one day be able to measure glucose in the eye's tears. I'm sure that's likely a decade out as well. Whether it's Apple or Google, the one cracking that nut will make the lives of hundreds of millions of diabetics very happy. 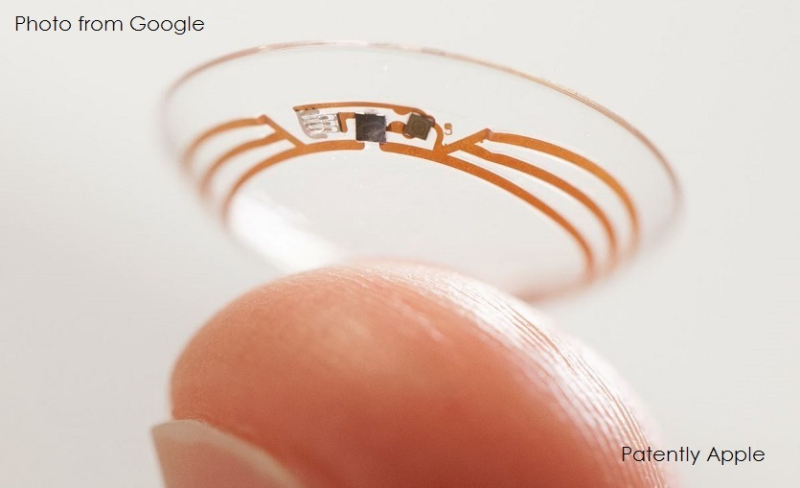 Apple's Jeff Williams talked passionately about health with The Independent's David Phelan in California. So what makes it such a pressing subject for him?

Jeff Williams Responded this way: "Every day I come into Apple, I love the impact we've had on people with our products. But when I got the first couple letters saying, 'this saved my life,' it's just a whole different feeling. That's my octane for the day.

If somebody had suggested five years ago that I would be able to work with a team of people and together we would be making contributions in the health space, I would have thought they were crazy.

It's such an exciting area, and it's so full of opportunities. Everyone says the biggest challenge in health is actually behaviour-change and awareness. They talk about the last mile and connecting with the patient. And when we've got hundreds of millions of phones in people's pockets and tens of millions of devices on people's wrists, plus trust from customers, well, this is an opportunity we can't squander." For more on this, read the full report from The Independent.