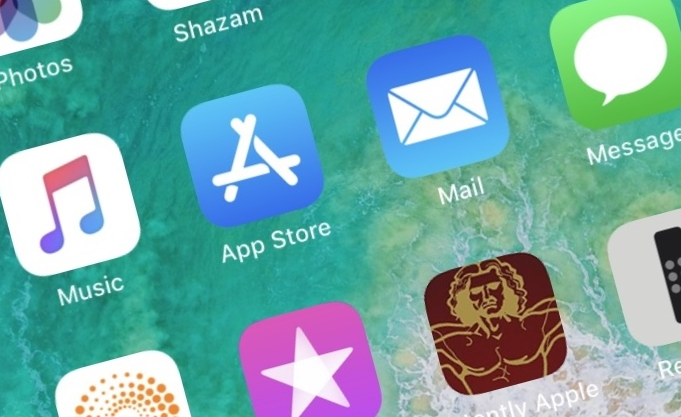 A new business report published late yesterday stated that while Apple’s iPhone sales may be slowing down, the company’s App Store business could show better-than-expected revenue growth in the company’s September quarter, Morgan Stanley analysts said in a note to clients on Friday.

Morgan Stanley analyst Katy Huberty added to the report that "Even considering the expected [foreign exchange] headwind, App Store revenue is on track to beat our September quarter forecast of +18% Y/Y …"

The report comes as Apple is increasingly relying on profits from non-hardware products. For more, read the full CNBC report.