Google to Launch Google Play Pass' later this week that Offers Arcade-Like Games and Apps for just $1.99/mo for the first Year

If anyone was thinking that Apple Arcade would go unchallenged, they were dead wrong. Today Google introduced 'Google Play Pass" that will launch later this week in the U.S. and other countries soon. For just $1.99/mo for the first year, Android users will be able to access hundreds of games and apps, with games being completely free of ads and  without in-app purchases.

Google stated earlier today that since everyone plays a little differently, we’re introducing Play Pass, a new subscription service that gives Android fans access to more than 350 apps and games that are completely unlocked—all free of ads, in-app purchases and upfront payments. 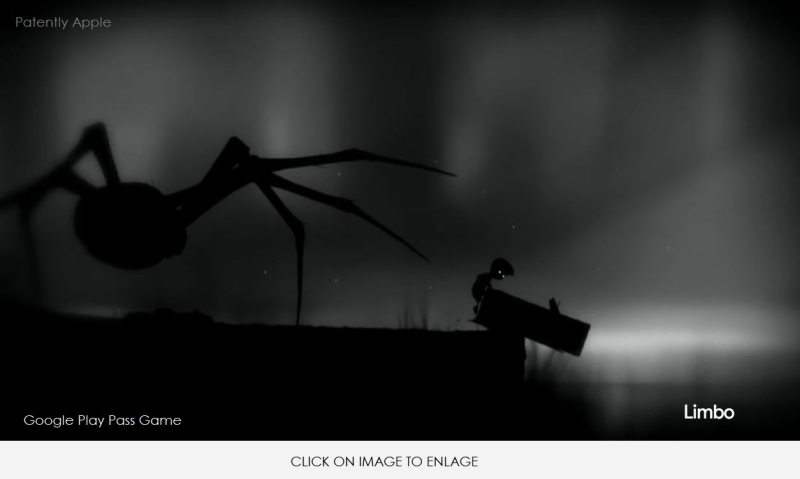