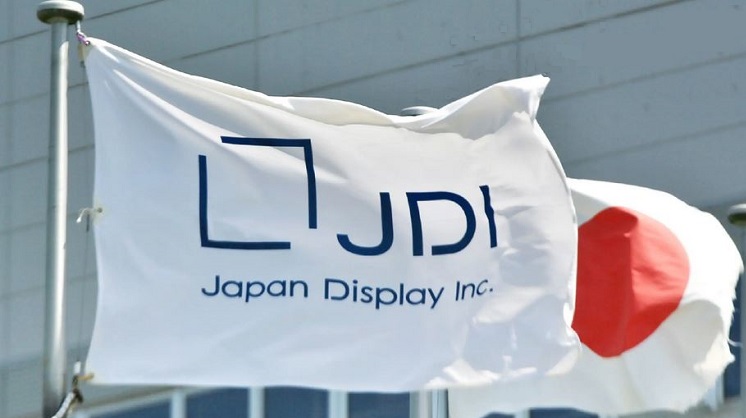 A Japanese report today states that Japan Display is going to make OLED displays in their Ishikawa plant in the next 2 or 3 years and abandon their plans for a plant in China which would take 4 years to get up and running according to the CEO of a China-Hong Kong Consortium that is bailing out Japan Display.

Winston Lee, CEO of Suwa Investment Holdings LLC, said making the OLED panels at JDI’s Hakusan plant in Ishikawa Prefecture will allow the product to hit the market within 2½ years.

“To build a full OLED production plant in China will take three to four years before the product comes off the line. To build in Hakusan, it may take only 2 to 2½. The cost at Hakusan would be half or less,” Lee said in a recent interview in Tokyo.

“We don’t have three or four years to wait for JDI’s OLED to reach the market. Our major customer cannot wait that long,” Lee said. “The market changes rapidly, the Chinese OLED manufacturers will eventually catch up.”

The report further added that Apple is also expected to provide financial aid through the Chinese investment fund – though there was no reference to it being $100 million as reported by the Nikkei Asian Review from the original Reuters report back in June.

Under the bailout deal, which will make Suwa a major JDI shareholder, Lee was nominated as a director and is set to join JDI’s board, pending shareholder approval.

State-backed turnaround fund INCJ Ltd. is currently JDI’s biggest shareholder with a stake of around 25 percent.

Japan Display sees fast production of OLED panels as the pillar of its growth strategy. In the April-June quarter, it logged a group net loss of ¥83.27 billion (US$783 million) and slipped into negative net worth amid falling demand for smartphones. In fiscal 2018, it incurred a group net loss for the fifth straight year, affected by declining demand from Apple.

Lee was optimistic JDI will have no difficulties funding its revival plans, including the mass production of OLED panels, because of its technological superiority.

Lastly, Lee stated that "When you are an Apple supplier, it means your product is the best because they take the best product only."

In the coming years Korea's LG, China's BOE and Japan Display will be able to replace Samsung Display if Apple so chooses.

In June Apple was in a dispute with Samsung over a contract penalty kicking in due to lower than expected OLED demand. Samsung deciding to make their disagreement with Apple public could have been one of the triggers to accelerate Apple's decision to bring BOE on-line for 2020 iPhones and Japan Display a year or two later.