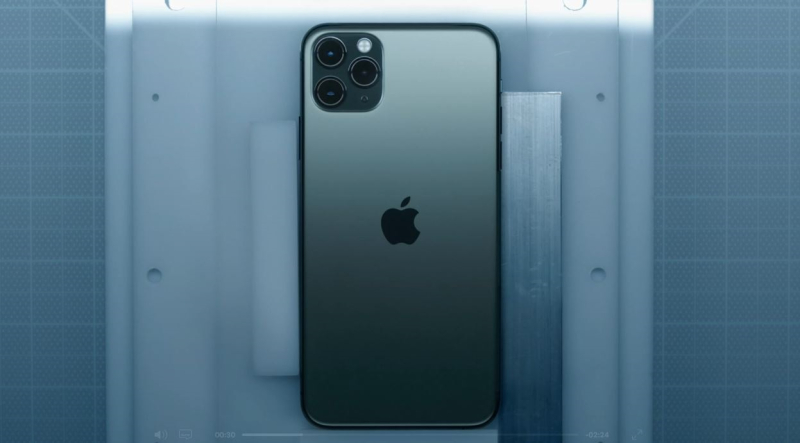 A report from China today claims that more than 1 million iPhone 11 handsets have been reserved on JD.com since preorders began on Friday, Which represents a 480% surge from iPhone preorders at of this point last year.

The most popular models include the iPhone 11 Pro in 'midnight green,' followed by black and purple editions of the standard iPhone 11, the company said. The first order was placed within one second of the acceptance of orders, and stocks of the Pro were completely snapped up within five minutes. 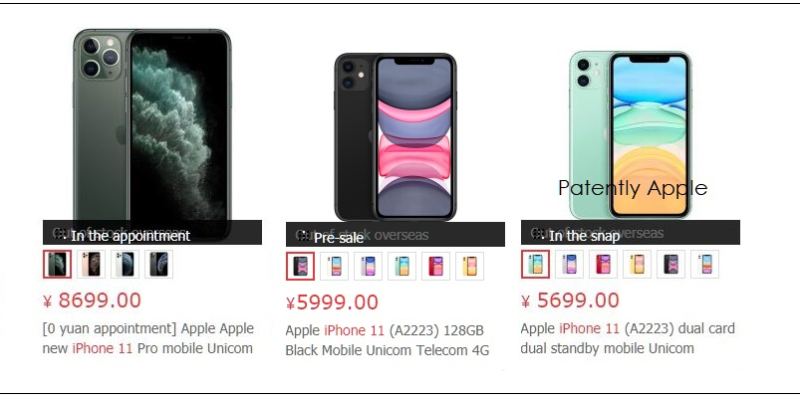 According to JD.com, younger people placed the vast majority of orders for the phones, which will officially become available on Friday. Approximately 59% of preorder customers were between 16 and 29 years old, while people in their thirties accounted for nearly a third of the total.

The much-anticipated smartphone, which features design tweaks, a brand-new camera array, and a faster processor, retails on Apple’s authorized JD.com page starting from 5,499 yuan (US$778) for a standard iPhone 11 with 64GB, up to a wallet-busting 12,699 yuan (US$1,797) for a top-of-the-line iPhone 11 Pro Max.