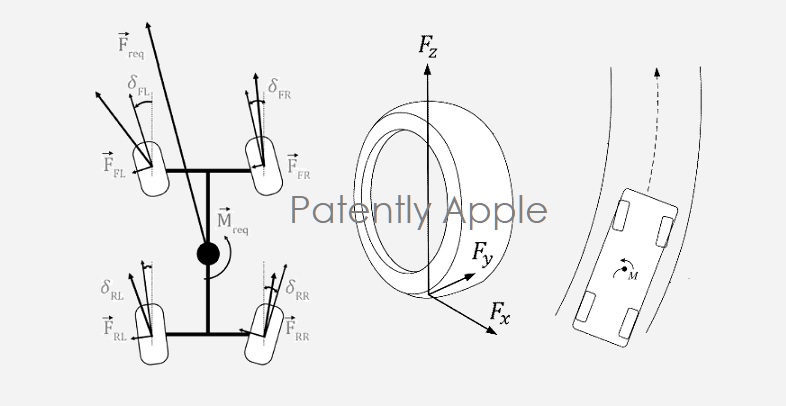 In January of this year Patently Apple posted a report titled "A Second Chinese National Working on Project Titan has been arrested by the FBI for Stealing Company Secrets." I mention this because many of Apple's Project Titan patents only surface once they've been granted. Apple tries to keep most of them hidden until the last minute. Today is another example of that. The U.S. Patent and Trademark Office published Apple's granted patent #10,407,035 which wasn't made public until today.

Apple also notes that "The integrated chassis control system may also incorporate vehicle stability control algorithms that information regarding the surroundings of the vehicle while controlling vehicle motion at the limits of handling. 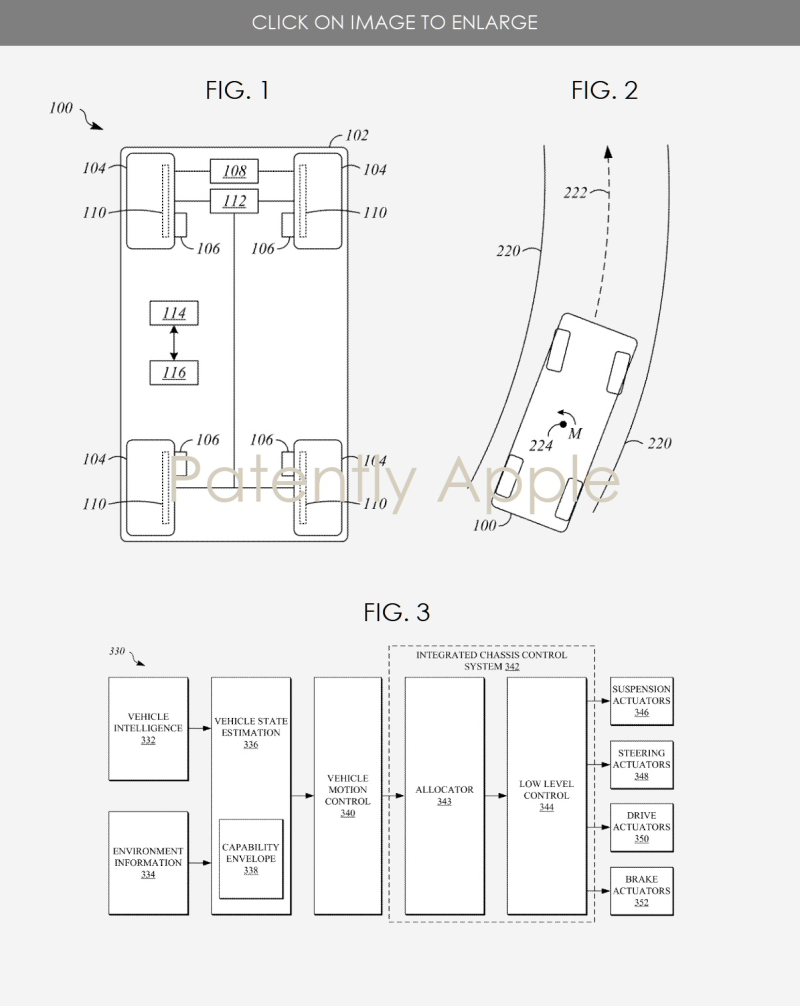 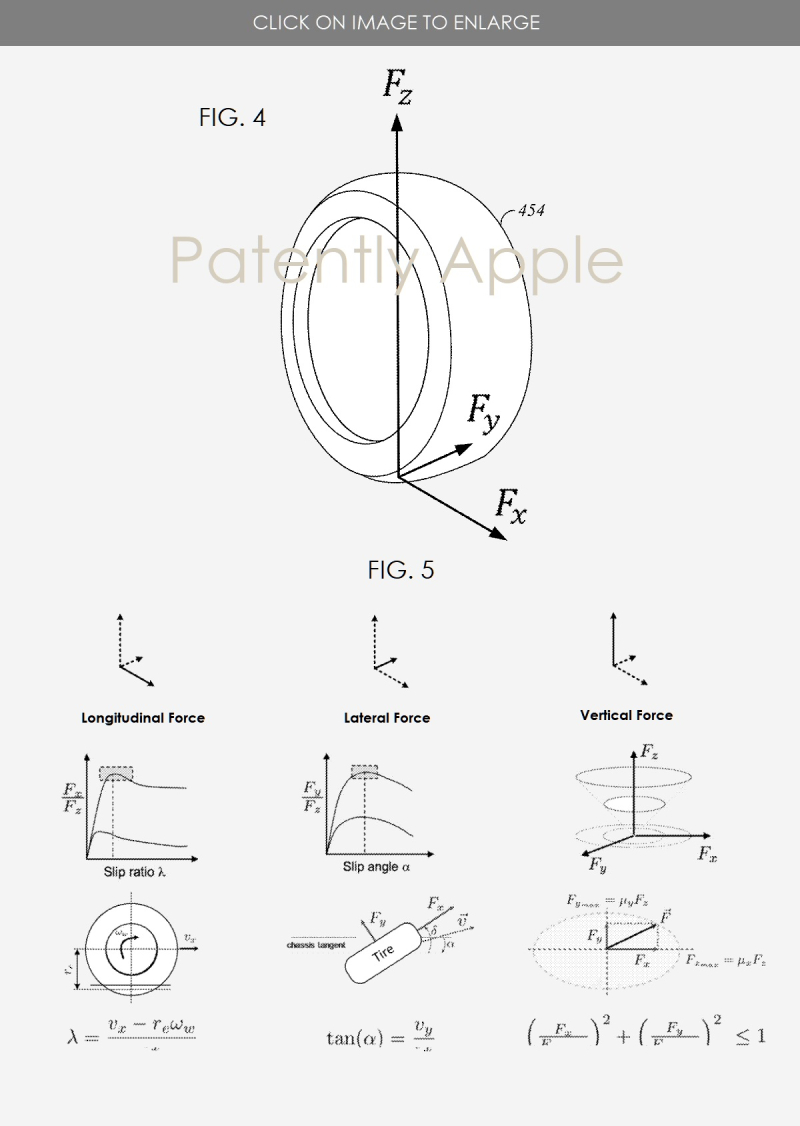 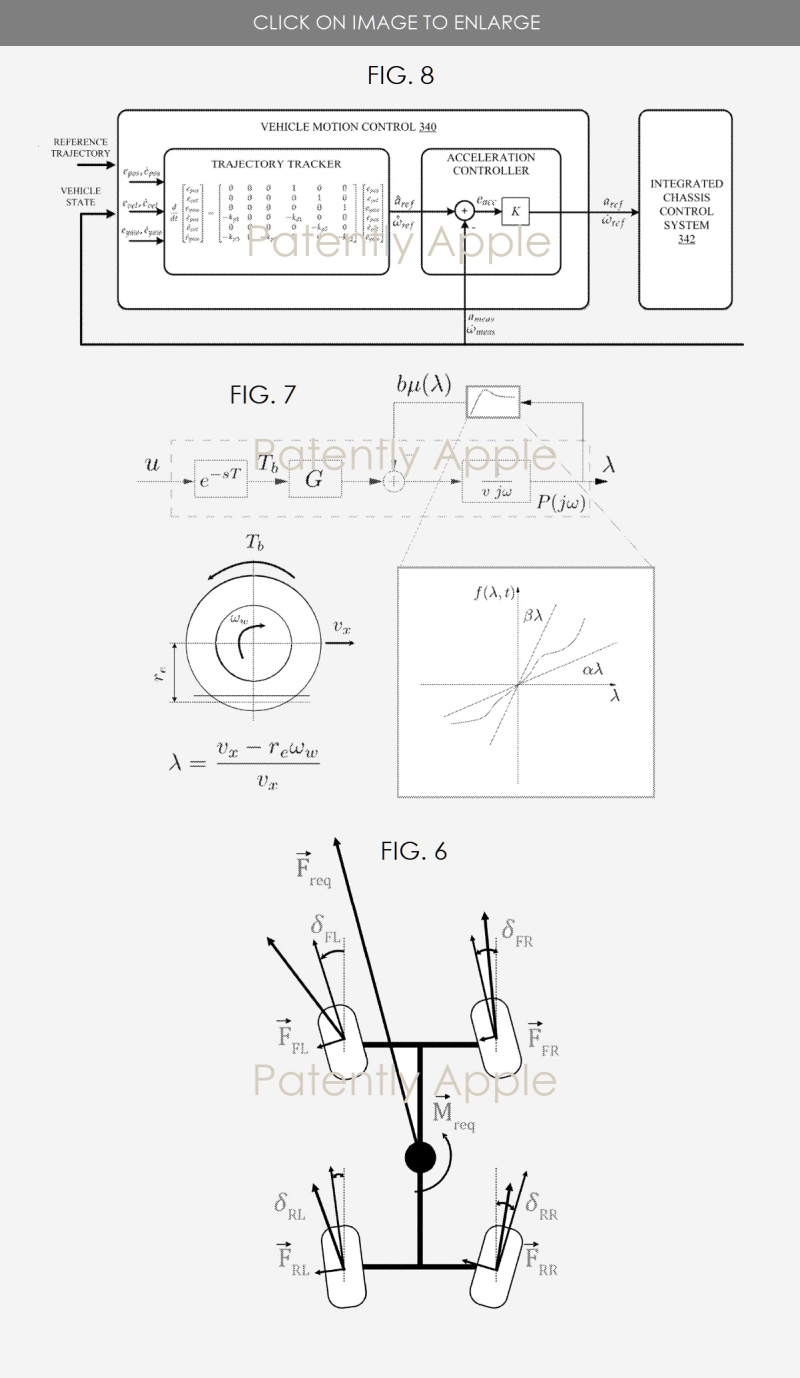 Gabe Hoffmann: Engineering Manager. He previously worked at ZeeAero as an Aerospace Engineer. 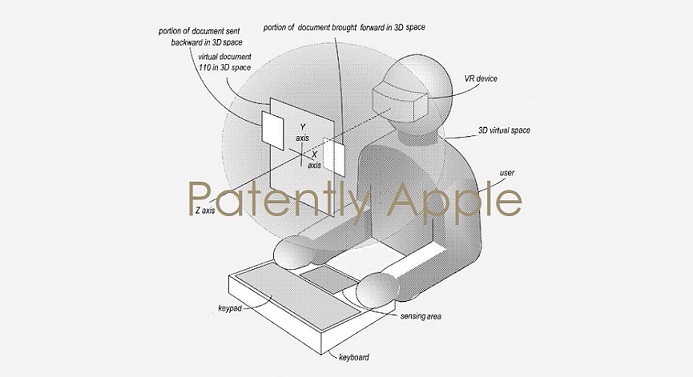 In June Patently Apple posted a report titled "Apple invents new Features for a Head Mounted Display that allows a user to Work on Secret Documents." Today Apple was granted 10,412,334 covering that invention. Check out our June report here for more details. 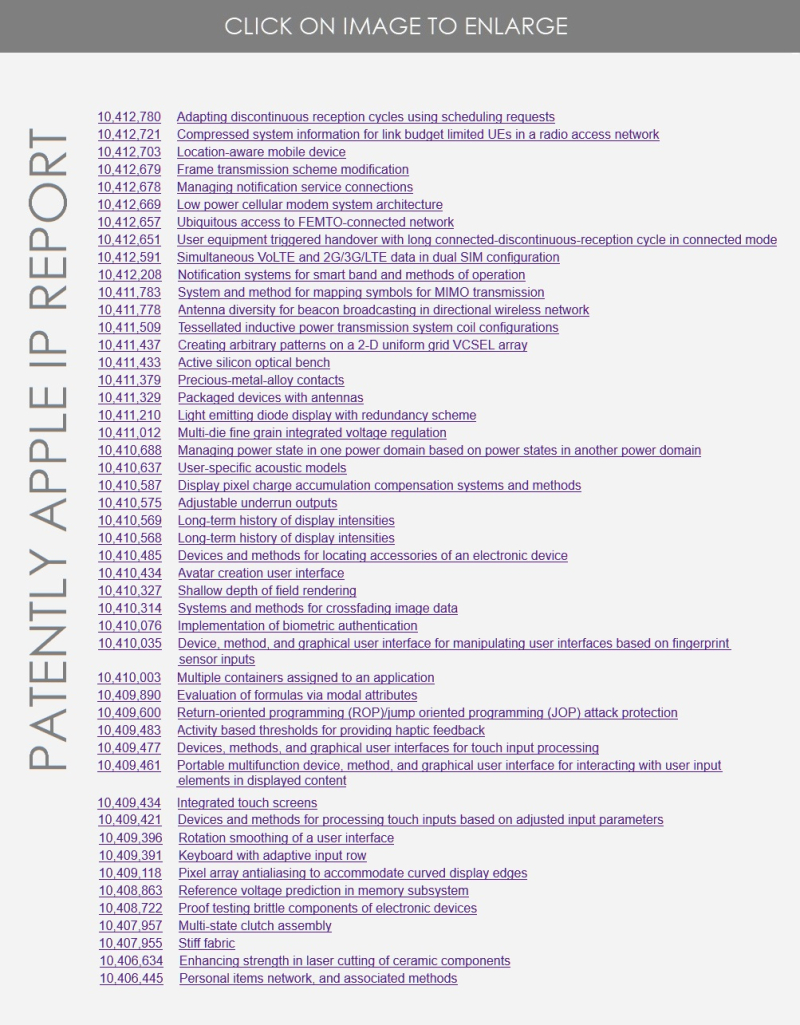