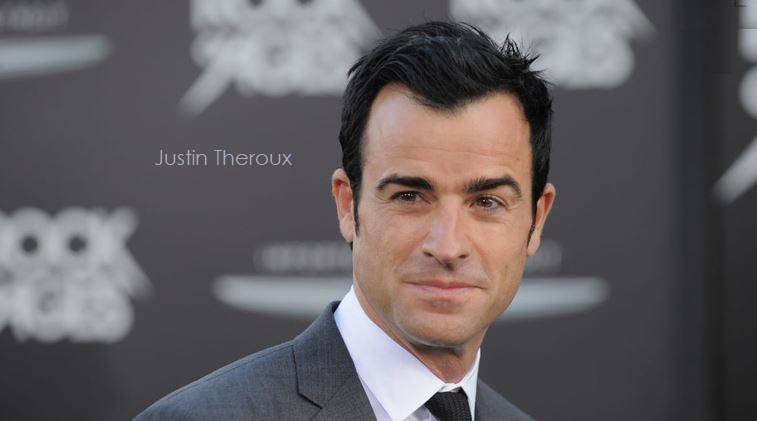 American actor, film producer, director, and screenwriter Justin Theroux  who starred as Kevin Garvey in the HBO mystery drama series "The Leftovers (2014–2017), for which he was nominated for the Critics' Choice Television Award for Best Actor in a Drama Series has been tapped to star in the Apple TV+ adaptation of Mosquito Coast.

The series, from Luther's Neil Cross, is based on the 1981 novel by Paul Theroux — Justin's uncle. It ran as a Hollywood movie in 1986 starring Harrison Ford.

According to the Hollywood Reporter, "Mosquito Coast follows an idealist who uproots his family to Latin America. Cross and Tom Bissell will pen the first episode, with the former attached to serve as showrunner. Rupert Wyatt (Rise of the Planet of the Apes) will also exec produce and direct the pilot and subsequent episodes. The series hails from Fremantle and exec producers Alan Gasmer, Peter Jaysen and Bob Bookman. An episode count and premiere window has not yet been determined." For more, read the full report linked to below.

As a side note, Theroux was married to Jennifer Aniston from 2015 to 2017 who just happens to be starring in Apple's greatly anticipated fall drama "The Morning Show."