Apple's A13 Bionic is the most powerful mobile processor on the planet. Apple's Kaiann Drance presented two slides yesterday during her iPhone 11 presentation.  One of them, as presented below, quotes Ben Thompson from his Stratechery pay-for newsletter stating: "The A12 is so far ahead of the industry that it will still be competitive with the best Android smartphones in two years." The second slide which we present in an earlier report of ours today showed how the A13 Bionic just took another leap ahead of Android phones. 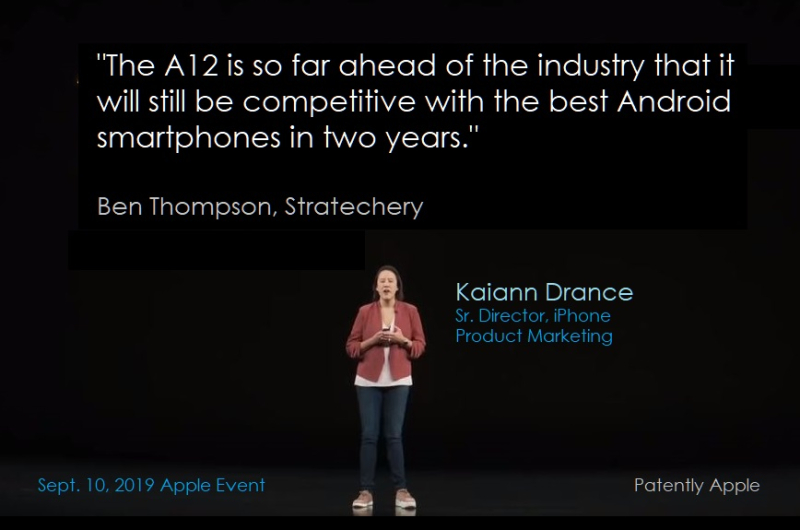 Apple legal prioritized their 'A13 Bionic' trademark filing this morning in Europe under the EU Patent Office's "Fast Track" system as acknowledged on their public filing as shown below.

Apple filed their trademark in Europe under International Class 09 as follows:

The trademark for 'A13 Bionic' was also filed with the Hong Kong Patent and Trademark Office under application number 305053266. They filed it under the very same International Class as they did in Europe with the very same verbiage.

In addition, Apple filed for three Chinese branded software applications as shown below. Unfortunately I have no idea what the three names translate to. 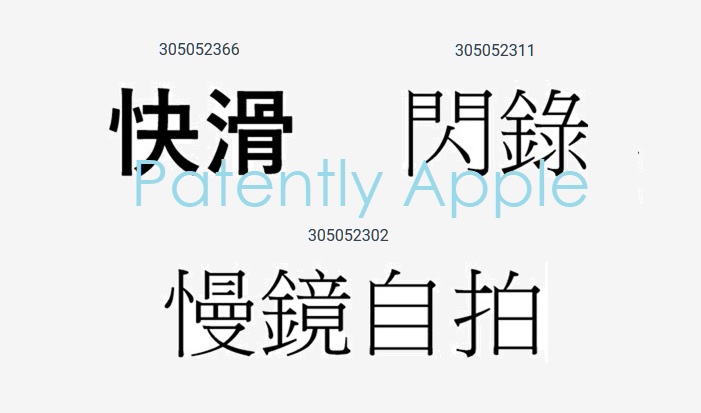 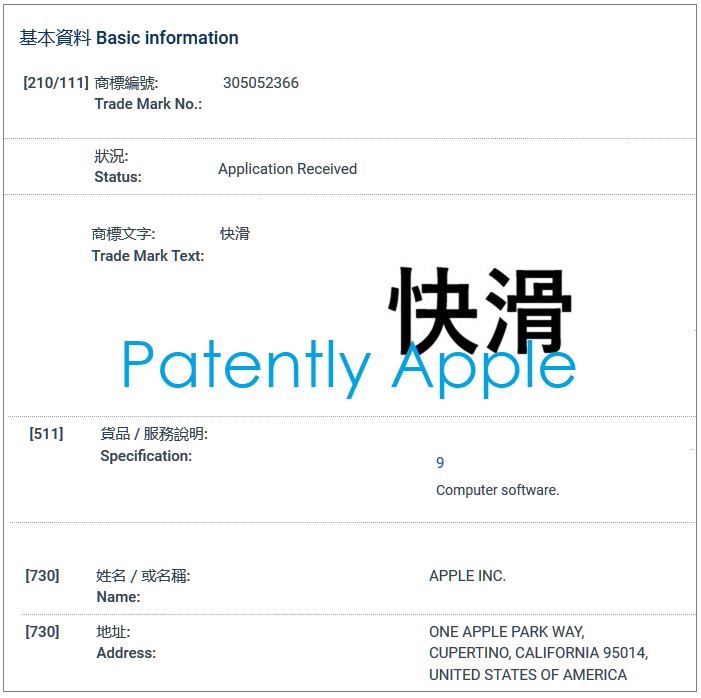 All three trademarks were filed under International Class 09, though restricted to "Computer software."