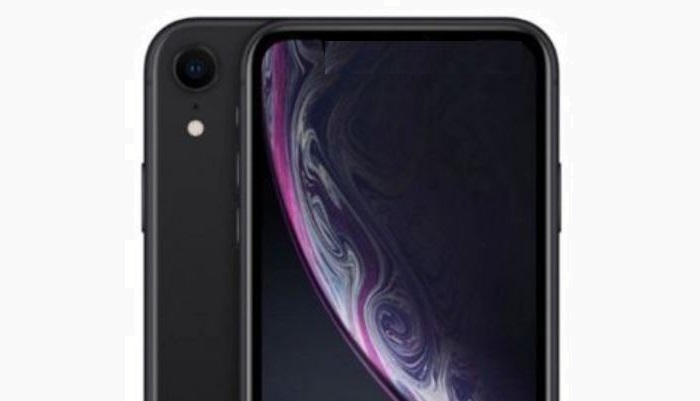 In April of this year a rumor surfaced from Taiwan's United Daily News describing a revamped iPhone 8 with a 4.7" display at a lower entry price point aimed for March 2020.

Today a similar rumor has surfaced in a new report from the Nikkei Asian Review claiming that the new mid-tier iPhone would be more like the old iPhone SE model starting at a more realistic starting price that would allow Apple to better compete with China's string of smartphone vendors such as Vivo, Oppo, Xiaomi, Huawai and even Samsung  with their newly designed A-Series smartphone line.

The report further notes that the decision to revive the lower cost model comes amid a rough patch for the iPhone. Apple reported its first-ever decline in iPhone shipments for last year, and this summer it lost the title of No. 2 smartphone maker to Huawei. The U.S. company also has suffered two straight quarters of shipment and market share drops this year, according to IDC data. The global smartphone industry overall also faces its third consecutive annual decline in 2019, according to IDC projections.

Tim Cook, Apple's chief executive, acknowledged back in January that 'price is a factor' behind weaker sales in emerging markets.

To re-energize sales, Apple slashed prices for its flagship iPhones and launched trade-in programs, which accounted for nearly half of its revenue in the first half of the year. Despite these incentives, Apple still lost its position as the world's second largest smartphone maker to  fast-rising Huawei  during the period.

Yuanta Investment Consulting stated for the report that 'The new, cheaper iPhone could boost sales for Apple next spring, when the life-cycle of new flagship iPhones -- scheduled to be unveiled Sept. 10 -- would naturally begin to slow. The original iPhone SE sold about 30 million units in 2016  and another 10 million between 2017 and 2018.'

In the end, I'm not sure that Apple would resurrect the "SE" branding. The revised iPhone would likely have to be modernized in order to compete with offering from their competitors. Can you see Apple resurrecting the Home Button? That would be a disaster making Apple look like a dinosaur. If Apple actually introduces a new model mid-tier, expect it to be full screen with Touch ID set in the display, which is fully supported by a few Apple patents (01 & 02). 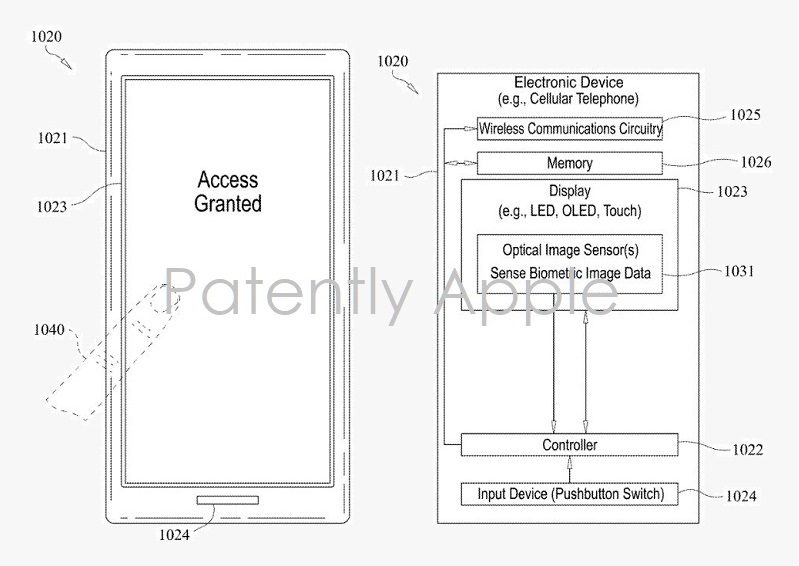 When Samsung introduced their A-Series smartphones, they provided a new design and didn't stuff Galaxy 7 parts into their phones. The created a truly modernized mid-tier smartphone. Apple has to show leadership with a modern design for a mid-tier iPhone and not make it look like the old SE with old hand-me-down technologies.

They have to do it right or don't do it all because consumers, especially in China, are now used to new freshly designed smartphones with modern specs at realistic pricing. Hand-me-downs just won't cut it if Apple wants to regain market share and not just stop iPhone defectors.

Have any thoughts on this? Send in your comments below.