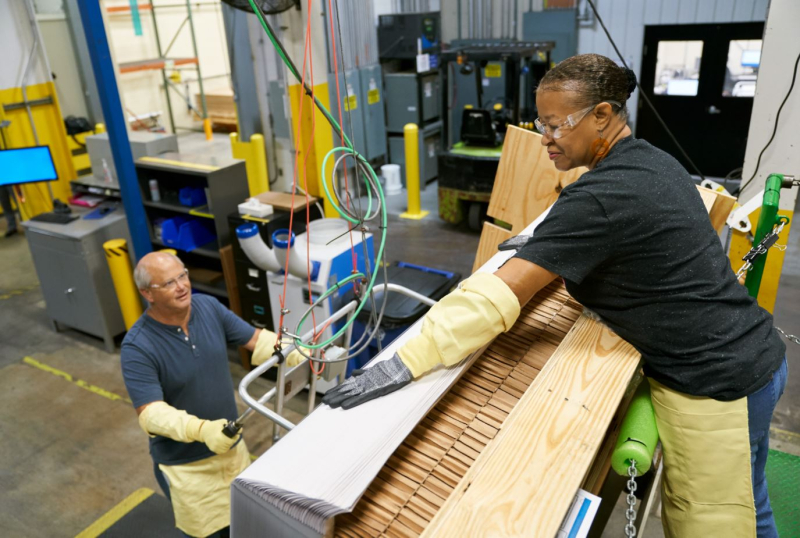 Today Apple announced it is awarding $250 million from its Advanced Manufacturing Fund to Corning Incorporated, supplier of precision glass for iPhone, Apple Watch and iPad. Today’s award builds on the $200 million the company received from Apple’s Advanced Manufacturing Fund in May 2017. The combined investment supports Corning’s research and development into state-of-the-art glass processes, equipment and materials integral to the delivery of next-generation consumer devices.

“Apple and Corning’s rich history dates back more than a decade, and our partnership revolutionized glass and transformed the technology industry with the first iPhone,” said Jeff Williams, Apple’s chief operating officer. “This award underscores Apple and Corning’s shared belief in the vital role that ingenuity plays in creating industry-leading products, and the pride that both companies take in applying American innovation and advanced manufacturing to solve some of the world’s toughest technology challenges.”

Glass for every generation of iPhone, including iPhone 11 and iPhone 11 Pro which will be available later this week, has been made at Corning’s Harrodsburg, Kentucky plant. The newest iPhone models feature the toughest glass ever in a smartphone, as well as a back machined from a single piece of glass that allows for wireless charging. 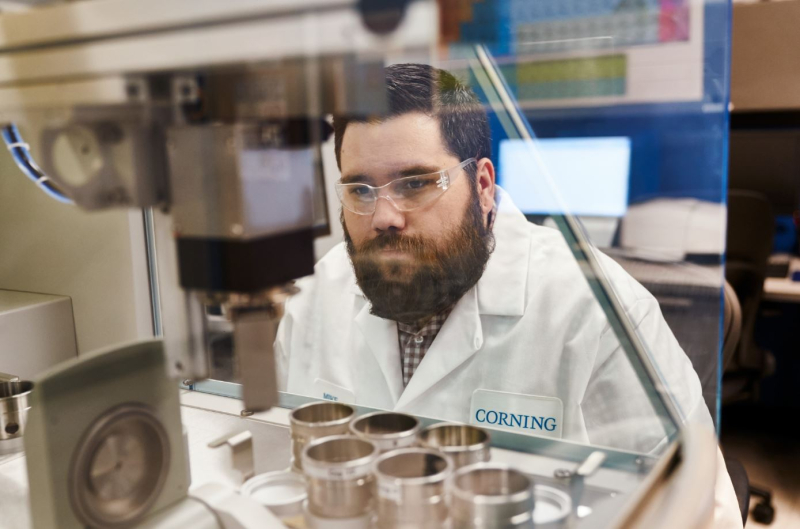 Apple spent a collective $60 billion with 9,000 American suppliers in 2018, supporting 450,000 jobs in all 50 states and manufacturing locations in 36 states. Every one of the company’s core products — from iPhone and iPad to Mac, Apple Watch and Apple TV — contains parts or materials from the US or is made with equipment from US-based suppliers.

Apple’s Advanced Manufacturing Fund was designed to foster and support the innovative production and high-skill jobs that will help fuel a new era of technology-driven manufacturing in the US. To date, Apple has invested over $1 billion in American companies from its Advanced Manufacturing Fund — deploying the entire $1 billion initial investment and 20 percent of the $5 billion it subsequently committed to spend. In addition to the $450 million now awarded to Corning, other commitments already announced include $390 million to Finisar and $10 million to the Elysis aluminum partnership.

“We’re proud of what we’ve achieved through our collaboration with Apple, and excited by the new opportunities this additional investment creates,” said Wendell P. Weeks, Corning’s chairman, chief executive officer and president. “This Advanced Manufacturing Fund award will allow us to develop groundbreaking new glass innovations, while also expanding our manufacturing capabilities. Most importantly, our ongoing collaboration allows us to create vital new capabilities for end users and continue pushing the boundaries of what is possible well into the future.”

Apple’s 2017 $200 million investment from its Advanced Manufacturing Fund has helped Corning deliver cutting-edge products for Apple, as demonstrated in the latest device lineup announced last week, of which glass is an integral element. The Harrodsburg facility serves as Corning’s global glass technology center, working closely with scientists at Sullivan Park in Corning, New York, to develop advanced glass solutions for next-generation technologies. Apple’s investment has helped to ensure the facility’s reputation as a global center of excellence, and supports the nearly 1,000 Corning jobs created by the Apple business. The team of nearly 400 highly skilled employees in Harrodsburg averages 14 years of experience, with Corning consistently rated one of Kentucky’s top places to work. Corning has been a part of the fabric of the Harrodsburg community for more than 65 years and the plant there is Corning’s longest-running US-based manufacturing facility. 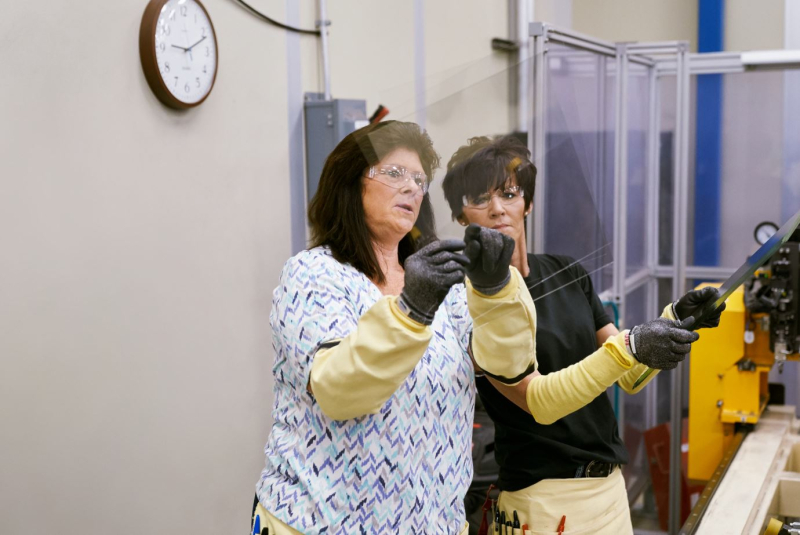 Apple and Corning have been product development partners for more than a decade, and the Harrodsburg facility has played a key role in delivering glass solutions for the iPhone since its inception in 2007, when Gorilla Glass revolutionized the industry. Some of the most important innovations in glass have happened at the Kentucky plant — glass for every generation of iPhone and Apple Watch, and many generations of iPad, have all been made in the Harrodsburg facility. Since iPhone launched in 2007, Apple has spent nearly $3 billion with Corning on the glass used in iPhone, Apple Watch and iPad.

Apple is responsible for creating and supporting 2.4 million US jobs across all 50 states, four times the number of American jobs attributable to the company eight years ago. The app economy is currently responsible for 1.9 million American jobs, and Apple directly employs 90,000 employees in all 50 states. Apple is on pace to create 20,000 new jobs and directly contribute $350 billion to the US economy by 2023, which the company announced in January of 2018.