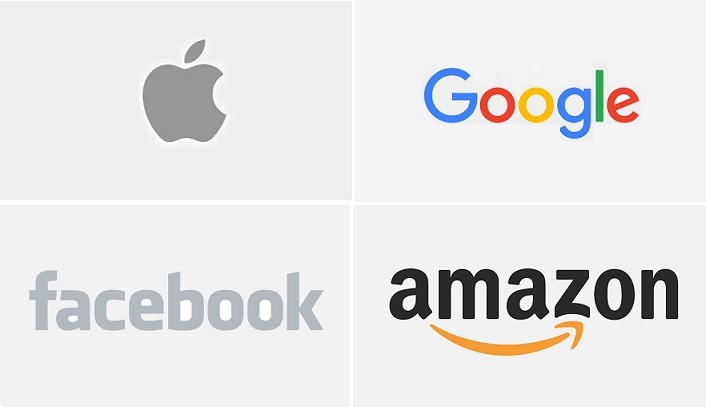 A U.S. House of Representatives panel on Friday demanded internal emails, detailed financial information and other company records from Apple, Amazon, Google and Facebook as its antitrust probe of Big Tech widens.

Apple has faced criticism that its policies and algorithms in its App Store support its own products and stifle third-party applications."

Earlier this week Patently Apple posted a report on this titled "As the U.S. Considers an Antitrust Investigation into Apple's App Store, Apple Claims that they've 'Improved' its Algorithms."

More specifically for Apple, Reuters report noted that "The committee asked Apple for information on the company’s decision to remove some parental control apps from its App Store and its policy regarding whether iPhone users can set non-Apple apps as defaults, among other concerns about its App Store." For more on this, read the full Reuters report.

U.S. House of Representatives, Committee on the Judiciary - To Apple's CEO Tim Cook Sept 13, 2019 by Jack Purcher on Scribd

Beyond requesting material from Apple, CNN's report states that "in letters to the tech giants, members of the House Judiciary Committee requested vast troves of evidence that could show whether the companies may have harmed consumers or competition.

The requests cover everything from Amazon's acquisition of Whole Foods to Google's ranking of search results. Lawmakers also sought communications by top executives; records generated as part of past antitrust and merger investigations; and detailed information on the companies' internal decision-making.

Rep. Jerry Nadler, a Democrat who chairs the committee, stated for the report that "There is growing evidence that a handful of corporations have come to capture an outsized share of online commerce and communications. It is effectively impossible to use the Internet without relying on these services, which now comprise the essential infrastructure for the twenty-first century.

The documents requested will provide the Committee with a better understanding of the degree to which these intermediaries enjoy market power, how they are using that market power, whether they are using their dominance in ways that have harmed our economy or democracy, and how Congress should respond." For more on this, read the full CNN Report.

Other Recent Reports from Patently Apple on this General Topic

01: The Stars are lining up against Apple as they now may be in the U.S. Government's Antitrust Crosshairs over the App Store

02: U.S. State Attorneys General are Playing Catch-Up with the EU as they prepare to Investigate Google's Antitrust Violations 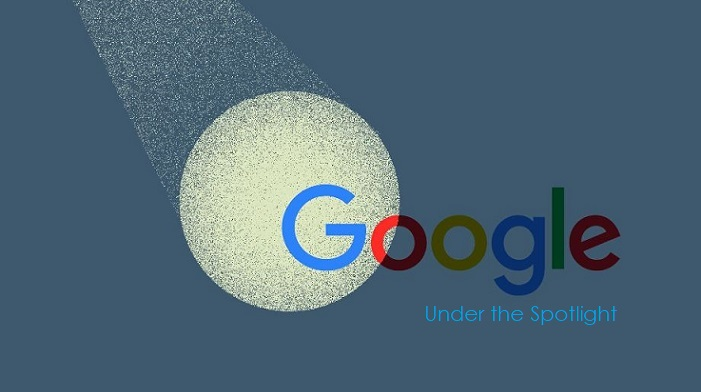