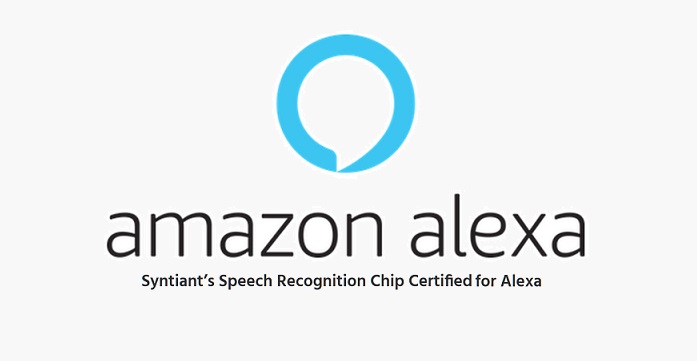 Currently Apple has the lead in wearables that offer access to their digital assistant Siri, including the iPhone, iPad, Apple Watch, AirPods and Apple TV Remote. Siri also works on Macs. Amazon is now out to take on Apple's Siri on more devices later this year and beyond with advanced new AI processors by Syntiant.

Syntiant is an AI chip start-up based in Irvine, California, that is supported by a number of heavyweight tech investors including Amazon’s Alexa Fund, Intel, Microsoft’s M12 Venture Fund and Robert Bosch Venture Capital GmbH. Last week Syntiant received the good news that its Neural Decision Processors have been certified by Amazon. This allows the integration of the chips into a wide variety of Alexa-based devices.

Being certified by Amazon is another major coup for the company and will enable device OEMs to offer a built-in "always-on" Alexa listening experience in even the most power-sensitive battery-powered devices including earbuds and Bluetooth headsets, smartwatches, IoT sensors, and remote control devices as well as introducing voice control into other entirely new form-factor devices. This will considerably expand the Amazon Echo ecosystem and offers a potentially huge market opportunity for Syntiant. 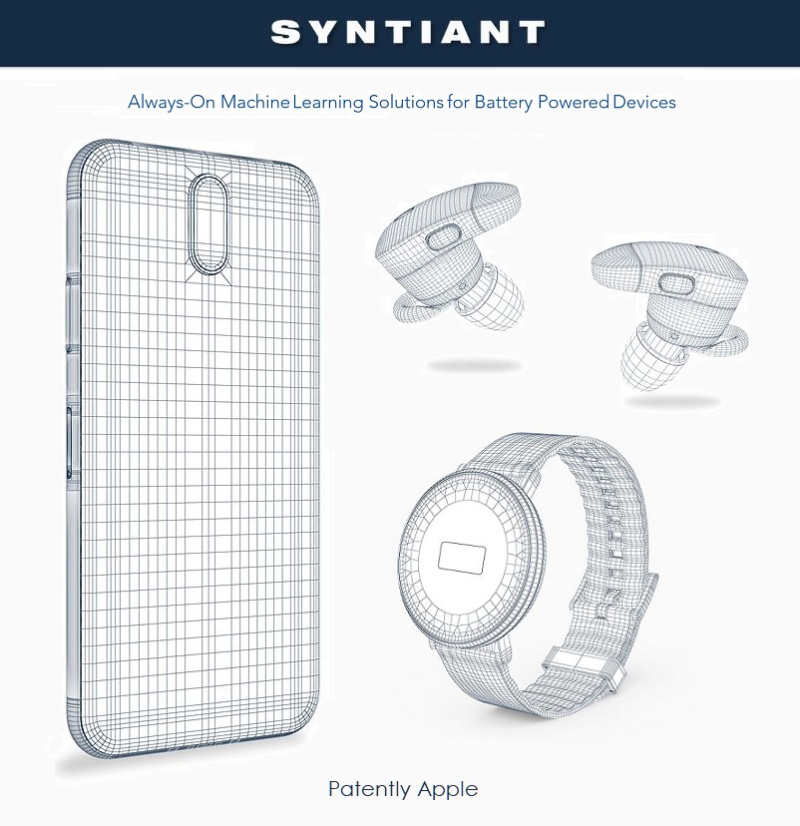 In May Syntiant announced that it was also working with Taiwanese gaming company MSI to introduce "voice in-game" features via Amazon Alexa.

Passing Amazon's stringent signal-to-noise tests means that Bluetooth earphones and other small-battery-operated devices will be able to listen for wake words and other commands that bring them to full power. 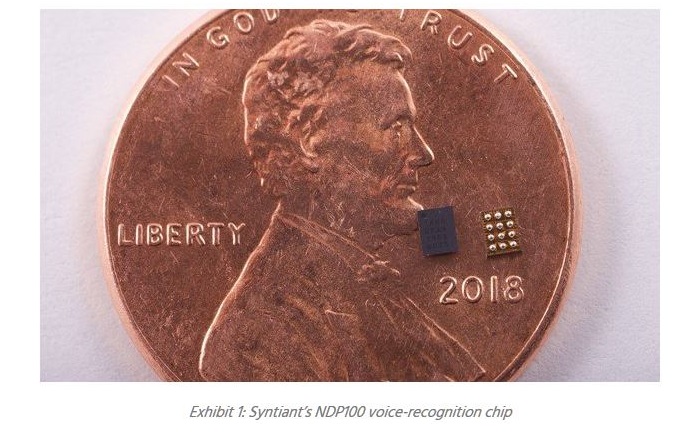 For more on this, read the full Syntiant press release.