Home Archives Contact Us Subscribe Twitter Facebook MeWe Parler Patently Mobile
Apple has been sued by a Customer demanding $250,000+ for not being refunded for Devices that were "Hacked" and more
Samsung to Officially Launch the Delayed Galaxy Fold on September 6th as Germany's IFA Trade Show begins 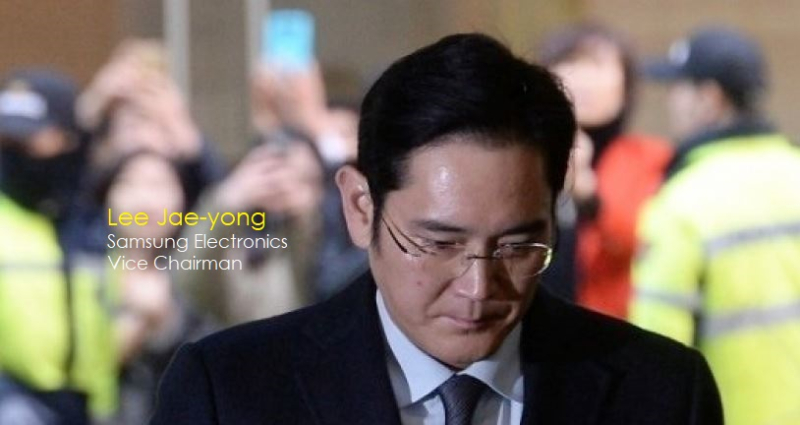 Late yesterday Patently Apple posted a report titled "Tomorrow Korea's Supreme Court is set to Rule on whether Samsung's Vice Chairman goes back to Jail or remains Free." Some of the best legal minds thought that the Korean Supreme Court would likely uphold the ruling of the appeals court in the midst of an economic slowdown. Today the Supreme Court delivered a surprising upset ruling which is devastating news for Samsung Electronics.

The rejection of the lower court’s ruling could deal a blow to Samsung as the tech giant could again suffer from a leadership vacuum if Lee, who is now on probation, is put in jail.

Under the current law, suspended sentences in embezzlement cases can be handed down only if the amount does not exceed 5 billion won.

Because of the latest court decision, the Samsung vice chairman will likely receive a harsher sentence and may have to go back to jail.

In response to the court ruling, Korean business organizations have expressed regret over the resulting uncertainties.

“The business segment is facing a number of challenges, including the US-China trade war and South Korea’s trade conflict with Japan,” said the Federation of Korean Industries in a statement. “The latest ruling could hamper the operations of Samsung and the growth of the nation’s economy.”

In a separate statement of its own, Samsung apologized over the concerns it had caused.

“Samsung will try not to repeat its past mistakes, and continue to do the utmost efforts to run its businesses in a responsible manner,” the tech giant said.

In response to the ruling, Samsung Electronics shares extended losses to a decline of 2% after the ruling, while those of affiliates Samsung BioLogics Co Ltd and Samsung C&T Corp fell nearly 8% and 6% respectively.