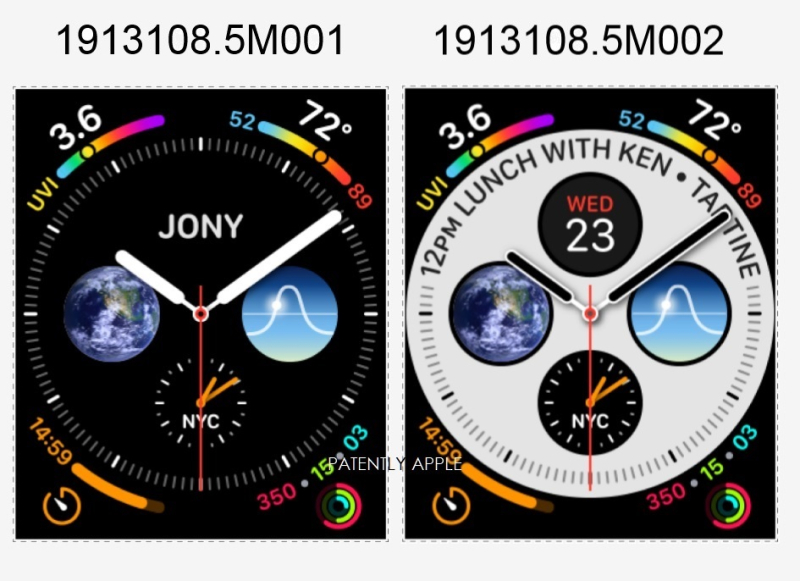 Apple was granted 8 design patents for Apple Watch UI's as presented in this report under numbers 1913108.5M001 to .5M008. Below is a single example of the Hong Kong registration form for the first of eight designs followed by another six Apple Watch UI designs. 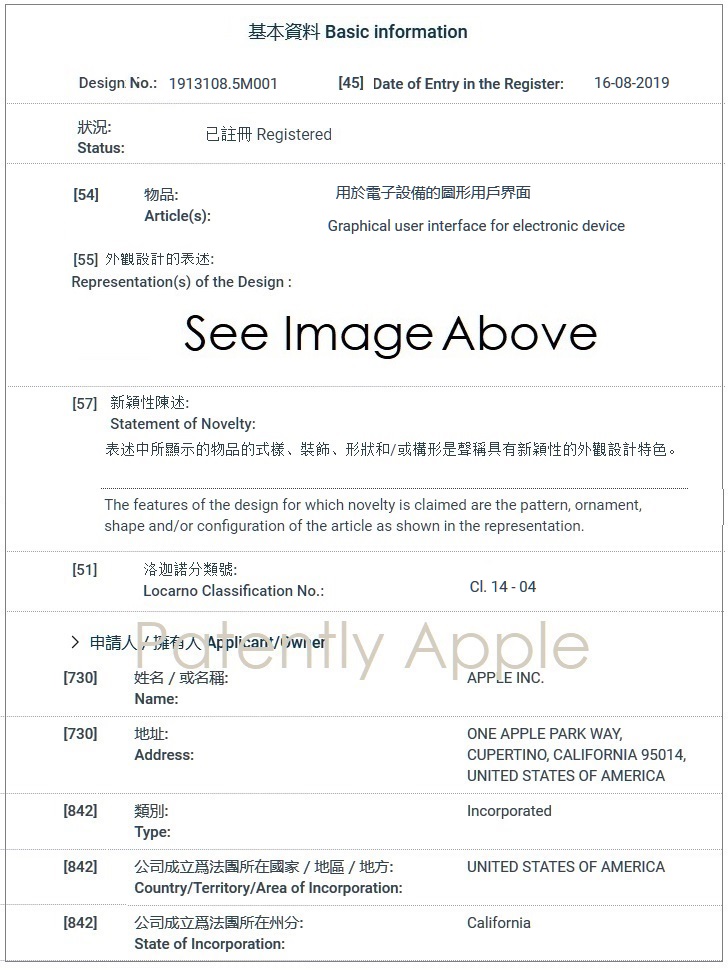 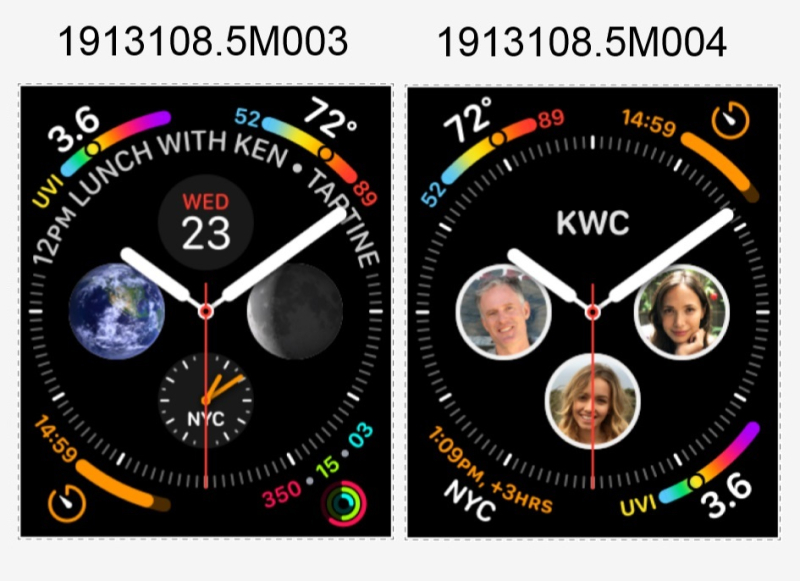 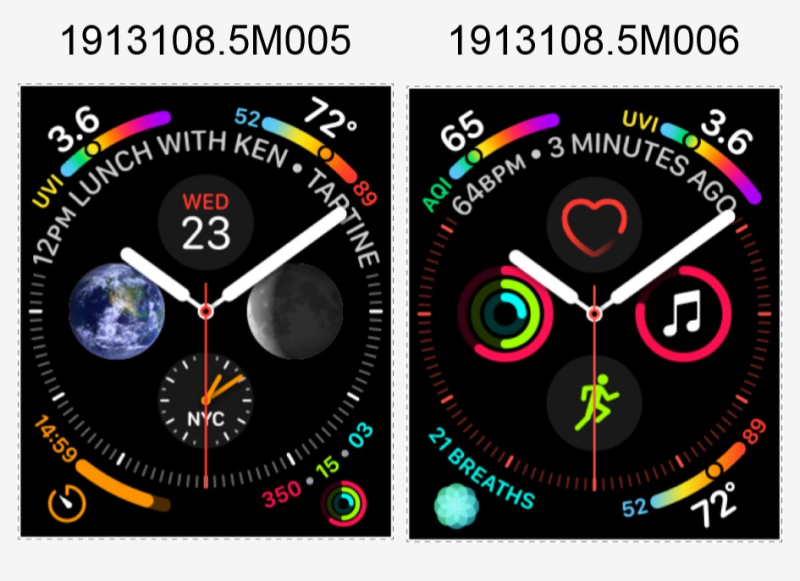 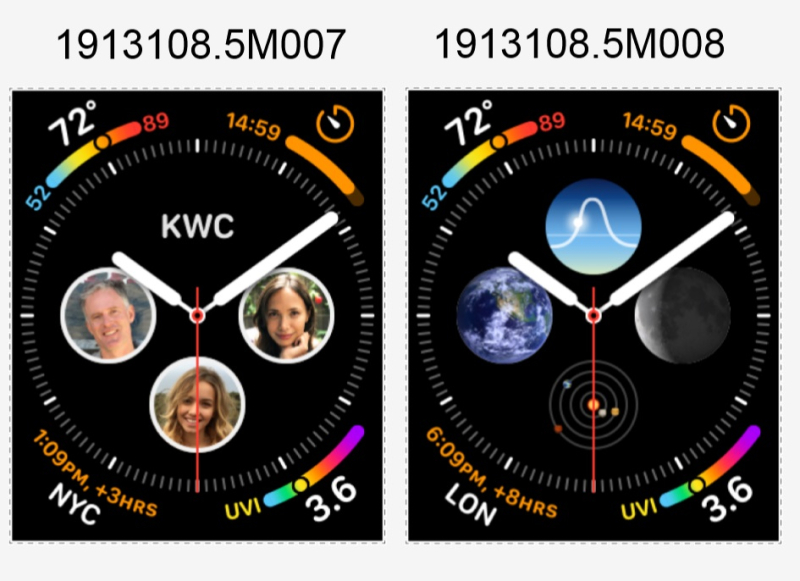 All of the designs patents were filed under the same Locarno Classification 14:04 which covers the following: "Screen Displays and Icons."

Apple was granted a design patent for an "Adapter" under number 1913106.1. Five of the eleven patent figures associated with the adapter are presented below. 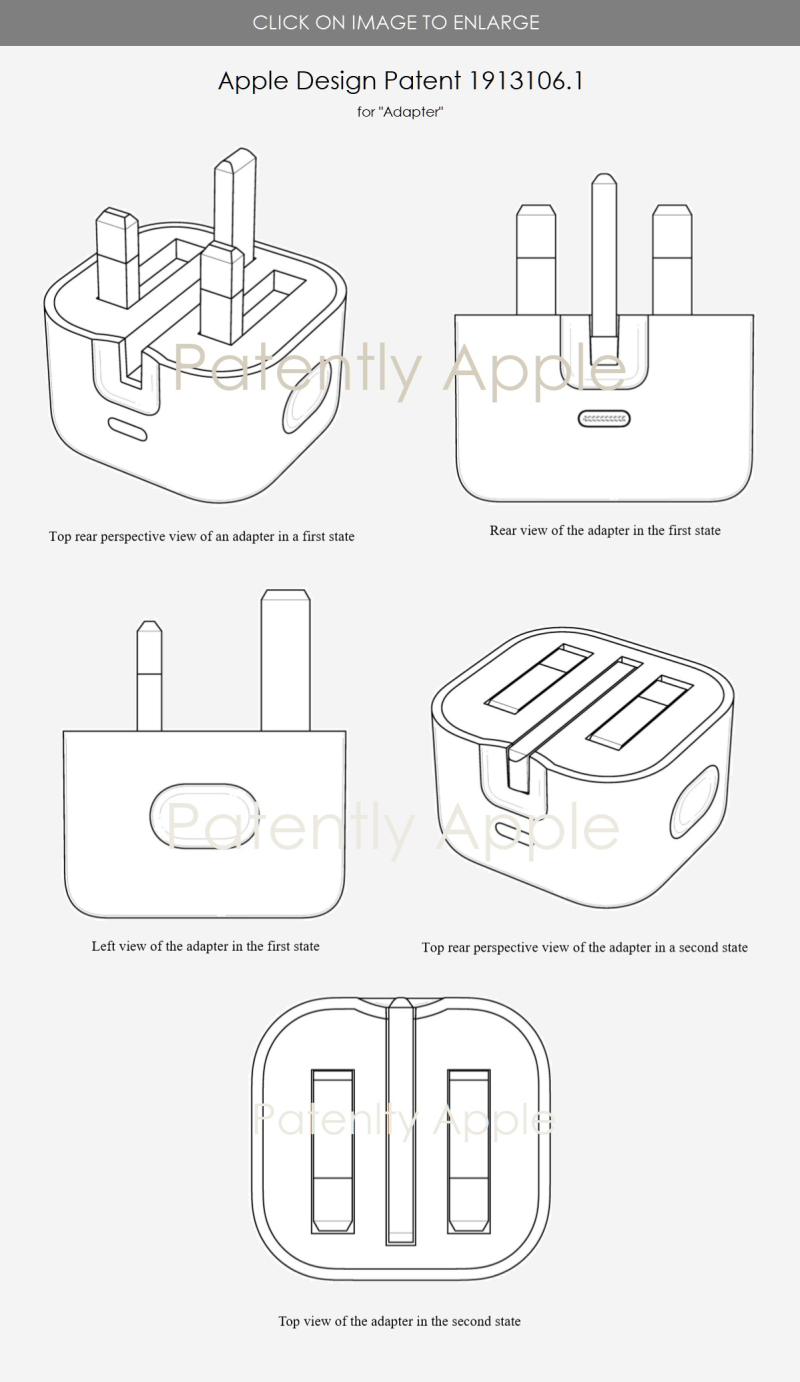 The design patent for the Adapter was filed under Locarno Classification Cl. 13:03 which covers the following: "Equipment for Distribution or Control of Electronic Power."