Home Archives Contact Us Subscribe Twitter Facebook Patently Mobile
While Face ID was hacked at the Black Hat Conference, the Plausibility of it occurring could only be found in a bad B-Movie
Apple Store at Florida's Aventura Mall Opened today with first-of-its-kind Amphitheater for Today at Apple Sessions 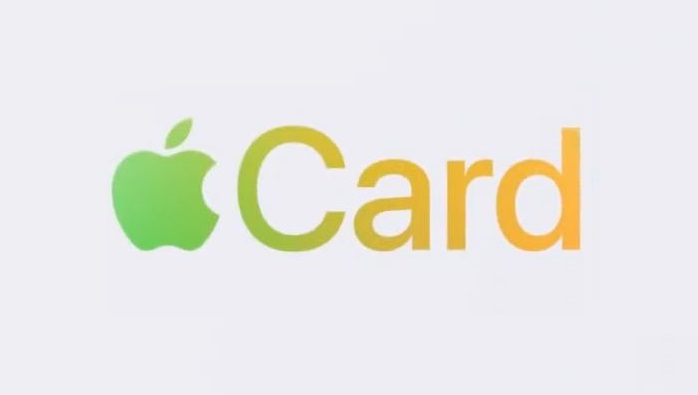 On Tuesday Patently Apple posted a report titled "Apple Begins a 'Preview Rollout' of Apple Card Today with Wider Distribution later this Month." The excitement amongst adult Apple fans is definitely building for the Apple Card, an idea borne out of the mind of Steve Jobs decades ago. It just wasn't the right time to bring it to market back then.

In a new CNBC report today on the Apple Card from the perspective of Goldman Sachs they noted that "Apple’s desire to reach as many of its customers as possible with a credit product isn’t new. When Apple held discussions with Capital One about creating a joint card in the late 1990s, Apple co-founder Steve Jobs “had an aversion” to rejecting any of his customers for the card, according to a former executive of the bank. They tested a card, but didn’t roll it out broadly, this person said." That was certainly a historical fact about Steve Jobs that I was unaware of.

The business side of the report noted that "Goldman Sachs is casting a wide net for customers of its new credit card with Apple, approving some subprime borrowers for the product.

The bank, which is in charge of deciding who gets the Apple Card, is accepting some applications from users with less-than-stellar credit scores, according to people with knowledge of the matter.

For Goldman, a 150-year-old investment bank that counts corporations and the ultrawealthy as its clients, the move heightens the risks it faces launching a card during the latter stages of a decade-long U.S. expansion.

The approval process, done through the iPhone wallet app, was designed to give most applicants a decision within two minutes, said the people. In that time, the bank’s systems confirm users’ identity and that their credit bureau records indicate they can repay their debts, the people said.

Goldman is using software firm Provenir to facilitate credit decisions, said another person with knowledge of the situation." For more on this story, read the CNBC report.