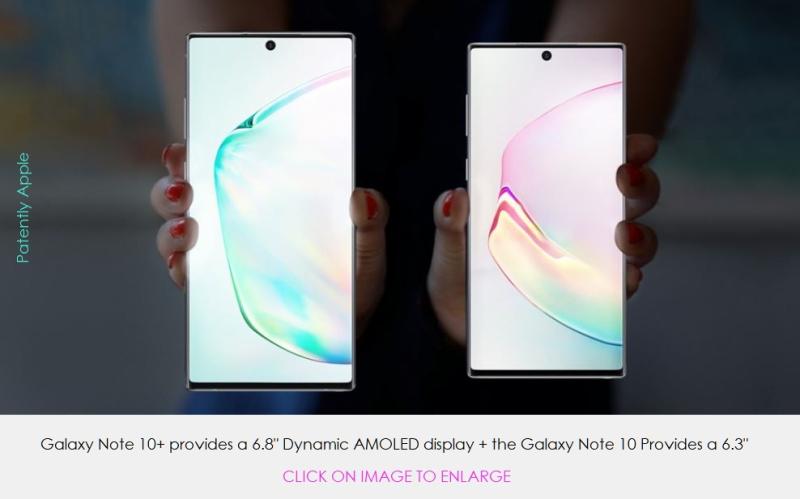 Samsung's event this afternoon introduced us to their next generation Galaxy Note 10 which of course is their most powerful smartphone yet. Patently Apple reported on their new 7nm EUV processor earlier today

The new Note smartphone provides great Dynamic AMOLED displays with a single face camera punch hole that delivers a much cleaner design as noted in our cover graphic.

While Samsung didn't deliver the S Pen with a built-in camera as their patent-pending invention illustrates and their marketing strongly suggested, they did surprise many with the announcement of a new major partnership with Microsoft.

Microsoft failed to put a dent in Apple's iPhone business with their acquisition of Nokia years ago and the failure made Microsoft look like incompetent clowns. Since that time they've been looking for a way to get back at Apple for sidelining them for years. This new partnership with Samsung feels like a major part of a much larger Microsoft counter-strike strategy.

Microsoft's CEO downplayed the era of the "device" and pointed to a much larger business of connecting multiple devices via the cloud which is of course is promoting their Azure business model.

The amount of time spent on this announcement and integration between the Galaxy Note and Windows says that this partnership may have legs. A new Galaxy Book S laptop was introduced that uses a new beefier Qualcomm processor that delivers always-on productivity and runs Windows 10. Pricing starts at US$999. It's basically the price of a new smartphone with a nice 13" display. Nice price, but we'll have to wait for reviews to see if the power is really there for pros.

As a side note, it was rumored last week that a 5G MacBook was in the works which is likely to challenge the Samsung and Microsoft Galaxy Book S – though the pricing of it could be critical.

An overview of the new Galaxy Note 10 is presented below in various forms such as an infographic, promo video, full keynote video and random snapshots of today's event to provide you with all the information that you'll need to know about Samsung's event today. As a major Apple competitor, it's always good to know that they're up to. 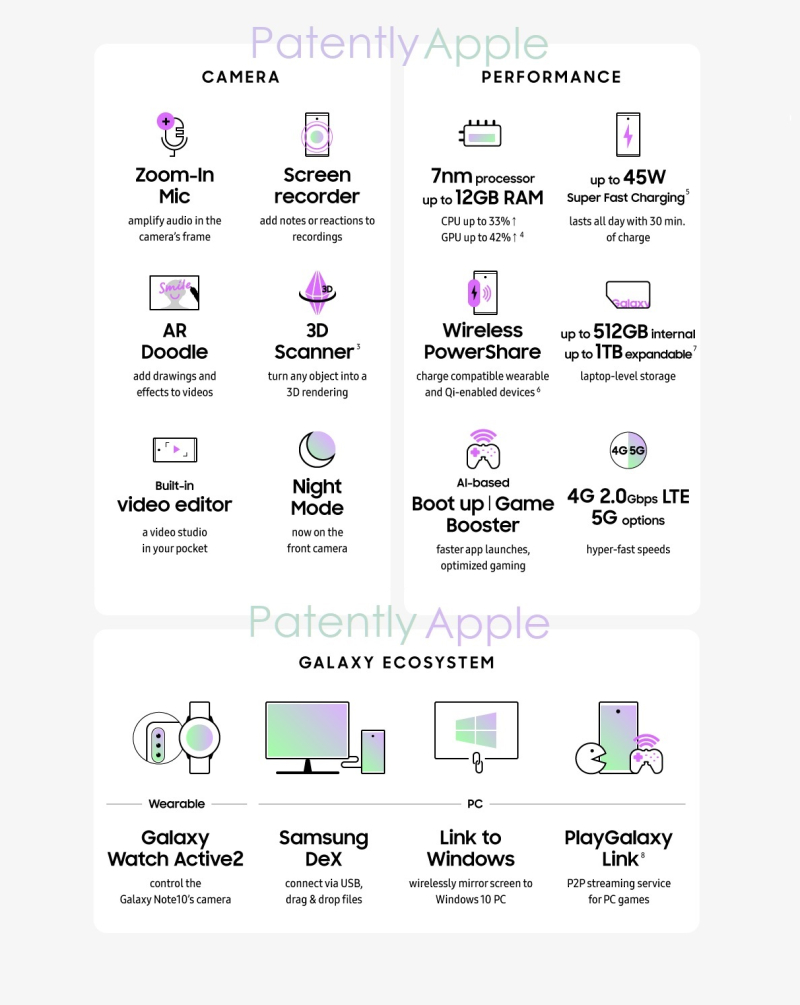 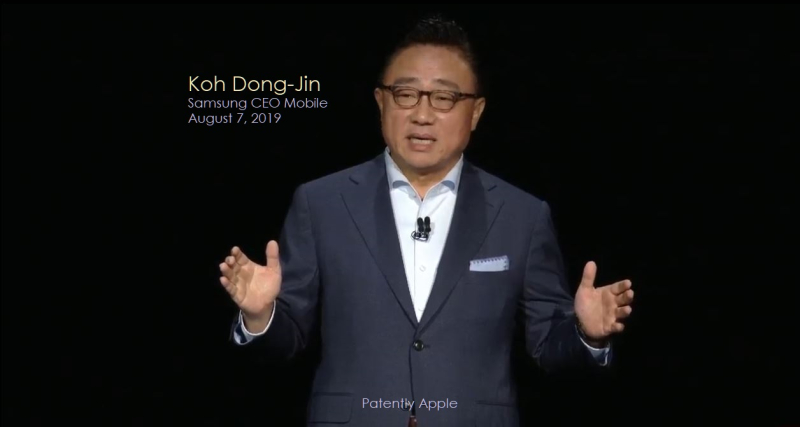 Lastly, I was a little surprised at Samsung wanting to even copy Apple's recycling program. Samsung calls it "Galaxy Upcycling." They even outdid Apple by going one step further with the introduction of their work on a UN mission on Global Warming and more. While it certainly bored me, it just happens to be a huge issue with a younger audience that Samsung is obviously trying to tap into here. 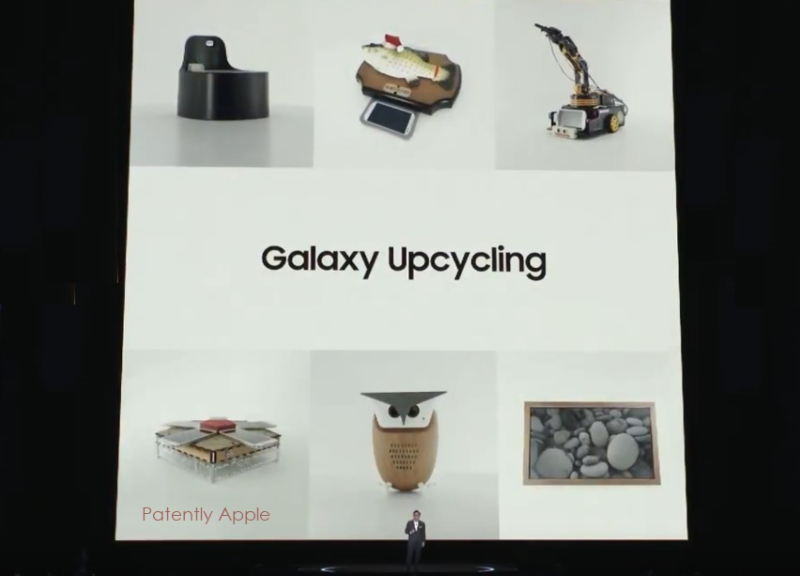 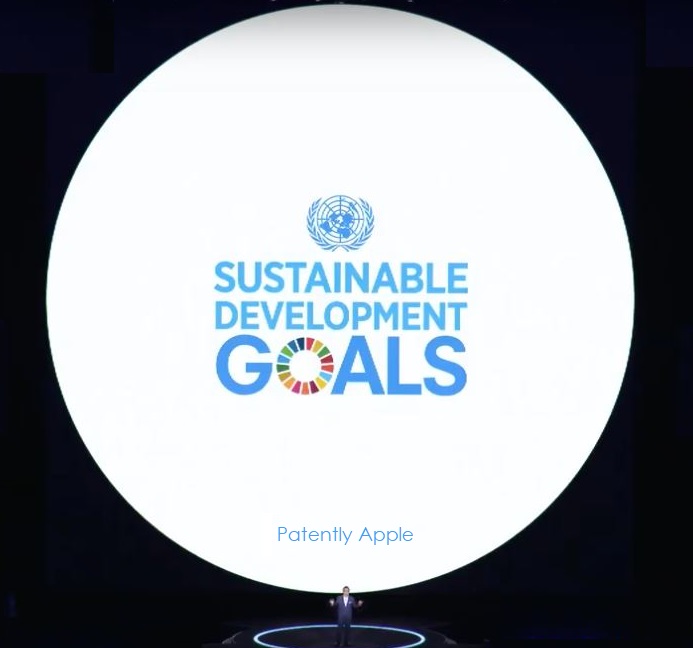