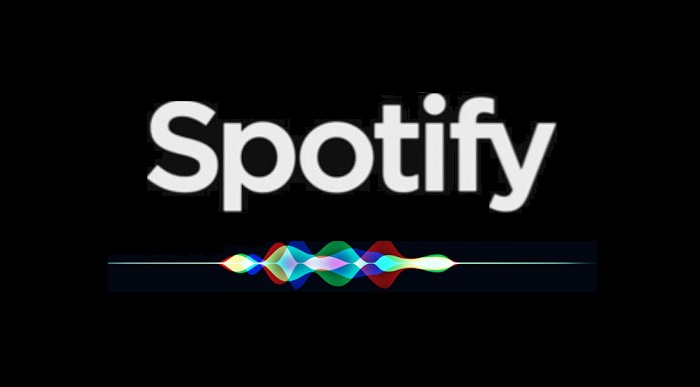 It's being reported today that Spotify, the world’s most popular streaming service, is currently in discussions with Apple to allow iPhone users to access Siri when using Spotify to play songs, playlists and albums.

The discussions involve a new set of tools that Apple announced in June to give makers of audio apps—for streaming music, podcasts and radio—ways of making those apps work with Siri, a feature that is especially useful in situations where hands-free phone use is important, such as driving. The recent talks between the companies over Siri haven’t previously been reported.

Even if Apple and Spotify reach an agreement, Apple Music is expected to remain the default music streaming service when users ask Siri to play songs on their Apple devices, one of the people familiar with the matter said.

Apple said it had reached out to Spotify in the past about supporting Siri and another Apple technology, AirPlay 2, on several prior occasions, and that Spotify had told Apple it was "working on it.'

At Apple’s annual developer conference in June they announced that it would finally allow developers of audio apps to make their services easily accessible through Siri voice commands. The company is adding the capabilities to an existing set of software tools for developers, known as SiriKit, that it is updating for a forthcoming version of Apple’s operating system for mobile devices, iOS 13.

While Spotify hasn’t publicly said whether it intends to use the software Apple announced in June to make Spotify work with Siri, it no longer asserts the two are incompatible since Apple's announcement in June.

To learn more about this story, read The Information report. The language in the report supports logical speculation but doesn't have much meat on its bones. On the other hand, with the EU antitrust commission breathing down Apple's neck about Spotify's complaints about them, making an effort to work closer with Spotify is only in their best interest.