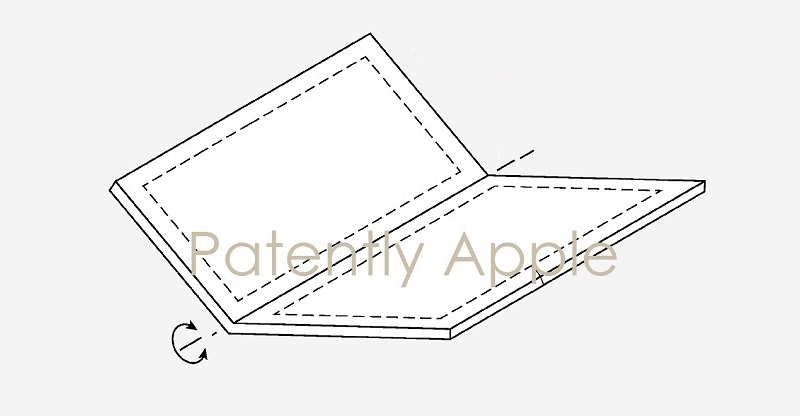 Last week Patently Apple posted a report titled "UBS Survey Shows Consumers are willing to pay a Premium for a Foldable Smartphone with Apple Fans willing to pay the most." Yet in the big picture, despite the hype, it appears that Americans in general aren't that interested in folding smartphones at present according to a new survey conducted by Civic Science. Digging a little deeper into the study we find that Apple fans and woman are the biggest skeptics of all. Below are some of the key results found in the study.

Below are the findings of a CivicScience survey of more than 2,000 U.S. adults in late July and early August regarding interest in folding smartphones.

When the Samsung brand name is removed from the equation, the interest levels bump upward a good bit. Perhaps this has something to do with the phone’s launch troubles. 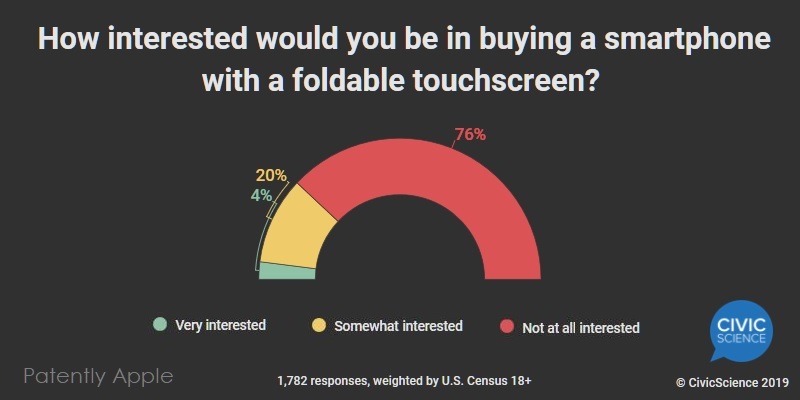 So Who Wants a Foldable Phone?

While Gen X and Millennials showed appreciable levels of interest in foldable tech, it was clear that Gen Z led the way. 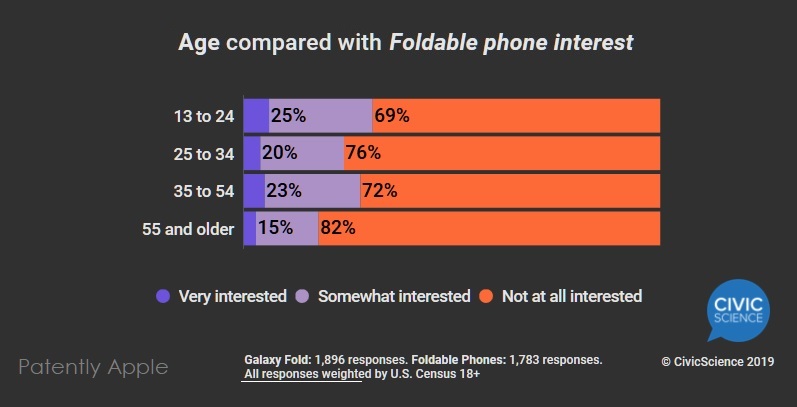 Survey respondents indicate that Apple fans are just skeptical of the Galaxy Fold in general. 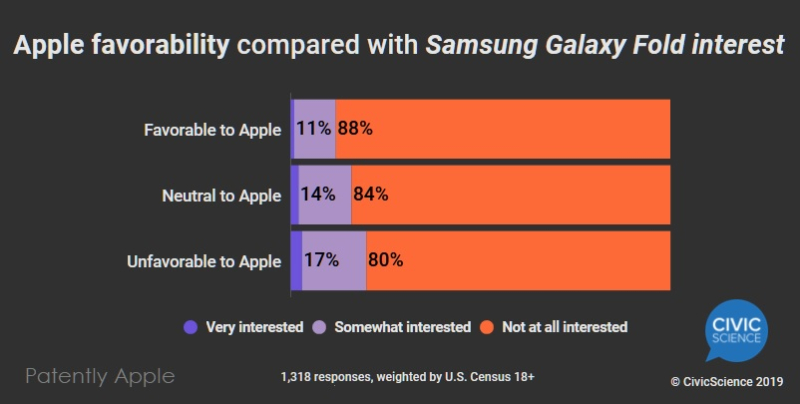 Interest in Folding Smartphone by Gender

Interestingly enough, Gender was a major factor. The survey found that 62% of males were interested in a folding smartphone whereas only 38% woman were.