Home Archives Contact Us Subscribe Twitter Facebook MeWe Patently Mobile
Apple Watch Remains the Clear Leader in North America with Healthy Growth in Q2
Apple Reveals that they're responsible for Creating and Supporting 2.4 million US Jobs across all 50 States 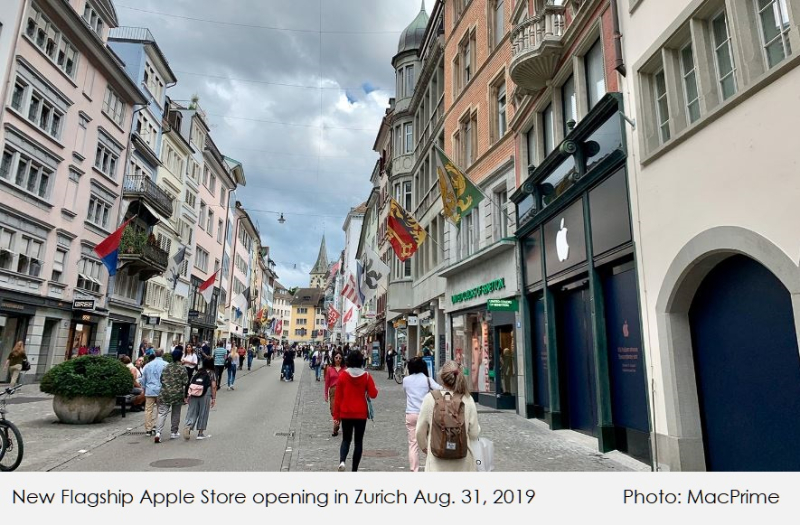 Apple is withdrawing its flagship store in Zurich from Bahnhofstrasse and will be greeting customers on August 31st at Rennweg, one of the oldest streets in the old town of Zurich.

The new Apple Store is less than 200 meters from the old location. The move was due to a dispute with the landlord. The German MacPrime website covered that part of the story in depth back in January (in German). 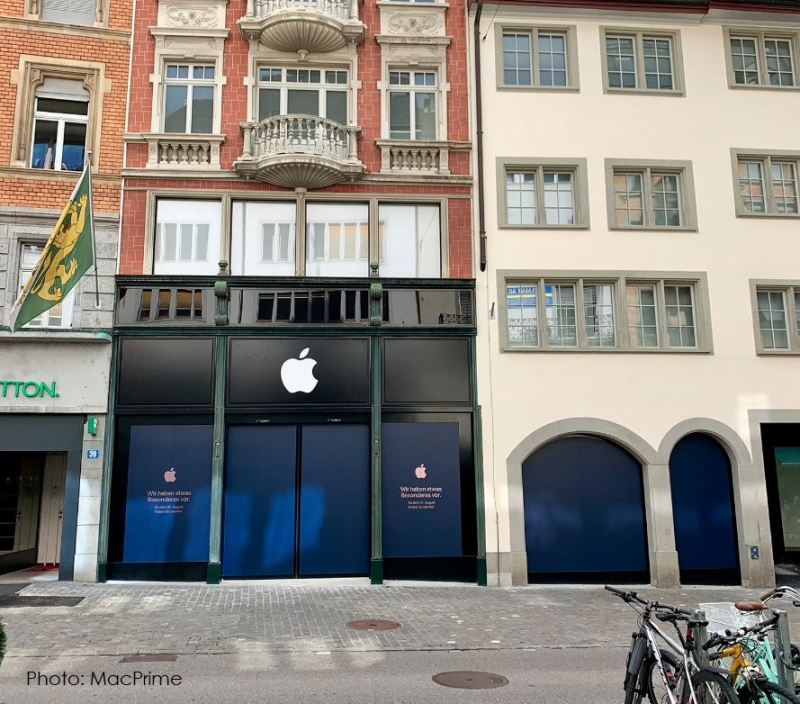 Check out the news and more details about the new store opening from MacPrime.