Microsoft set to hold their Annual Surface Event on October 2 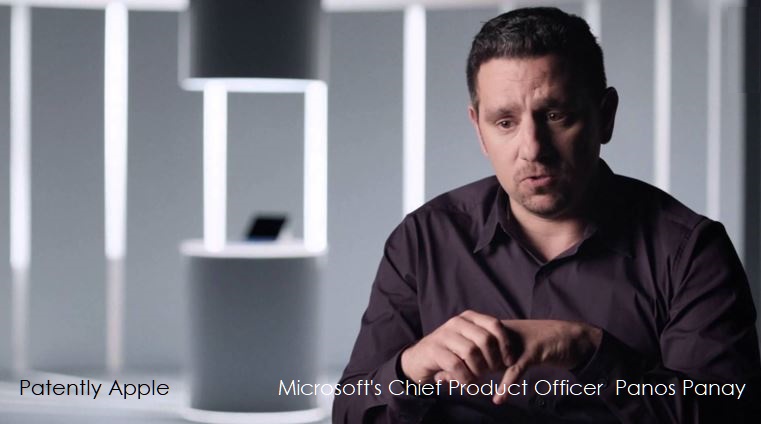 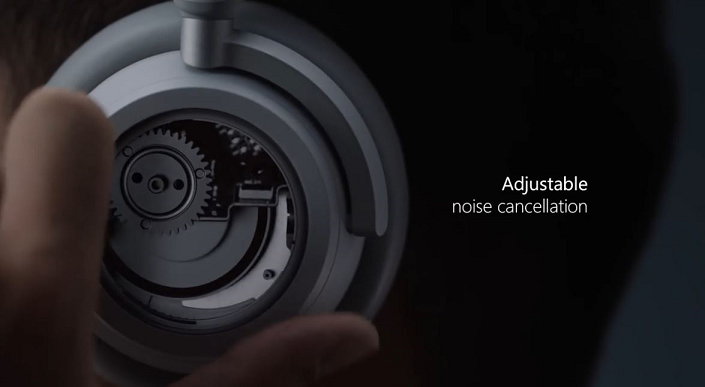 Engadget reported this afternoon, that "it's safe to say we'll likely see a new Surface Pro — perhaps even the 'heavily redesigned' model that's been rumored for the past couple of years. 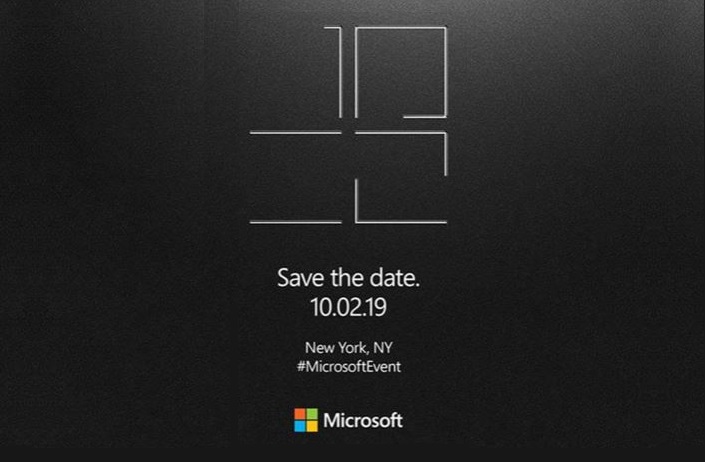 Microsoft may also share a glimpse of a dual-screen device the company's employees have been testing behind closed doors. As always, the company is also likely to talk about the future of Windows 10 and more."

The Verge added that the event "could serve as the first unveiling of Microsoft’s dual-screen Surface device. Microsoft has been building a new dual-screen device, codenamed 'Centaurus,' for more than two years, and it’s designed to be the hero device for a wave of new dual-screen tablet / laptop hybrids that we’re expecting to see throughout 2020."

While the foldable 'Centaurus' device may be a bit too early to reveal, it would most certainly excite the market, and Microsoft fans in particular, if something of that caliber were to surface (pardon the pun). It could also be viewed by some as something that could possibly challenge Apple's hardware. Of course no hardware device to date from Microsoft has made a dent in Apple's business even though Microsoft's Surface team lead by Panos Panay keep that hope alive.

Both Patently Apple and Patently Mobile have been following Microsoft's patents on a future folding device that you could review here: 01, 02, 03 and 04. More reports could be found in our Microsoft patent Archives.