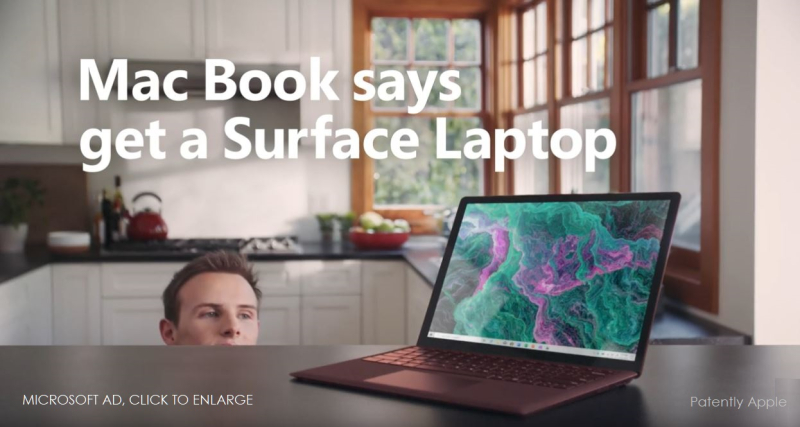 After Apple crushed Microsoft with the iPhone and then the iPad, Microsoft has been obsessed at wanting to challenge Apple's hardware. They bought Nokia to beat Apple in the phone business and they somehow turned that business into one of the largest tech disasters of the century.

Microsoft's Panos Panay, VP of Surface hardware, leads Microsoft's obsession with beating Apple at hardware. Every Surface event introducing a new product has always been about comparing it with an Apple MacBook of one sort or another. 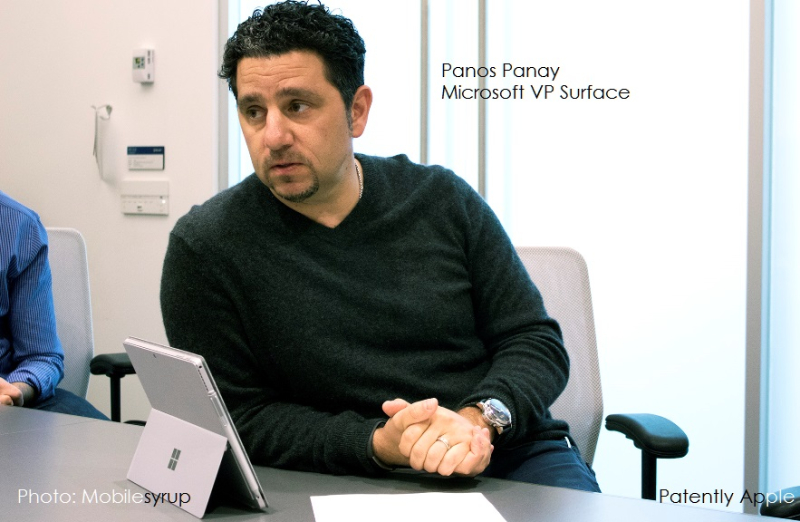 In our 2016 report titled "Microsoft's Panay makes it Clear: Surface is to Compete Directly with Apple," Panay stated: "Let me be clear. Our intent is to compete in the very premium market… We look at Apple as a key competitor to the Surface product line and that's how we think about the product line. We want to give our customers more options in the premium space." Panay later added that the Surface line's intent is to compete directly with Apple.

Microsoft's obsession with trying to compete with Apple hardware has now entered a desperate phase. They've introduced a new TV ad for the Surface Laptop 2 that borders on total foolishness.

How do you impress upon the public and especially students that Microsoft's Surface products are better than an Apple MacBook? By using an Australian man named Mackenzie "Mac" Book to say it's so. The individual in the ad concludes, "You should get a Surface. Trust me, I'm Mac Book."