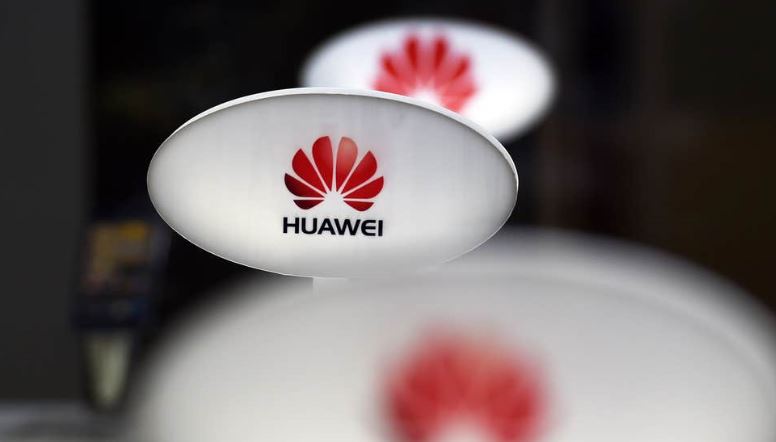 A new report published today states that Huawei will launch their new flagship smartphone the Mate 30 on September 19 in Munich Germany. The new phone won't come with traditional Google apps, as the Chinese firm is being blocked from accessing the search giant’s software. This is likely to hurt sales in Europe.

Huawei is pushing ahead with the launch despite being on a U.S. blacklist known as the Entity List. It restricts American firms from doing business with the Chinese company. But the tech giant has been given another 90-day reprieve under which U.S. firms can apply for special licenses to sell to Huawei. 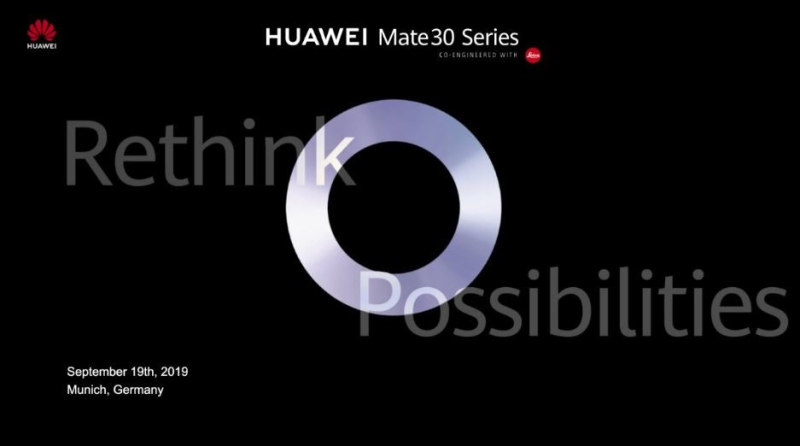 Google is subject to these restrictions. Huawei relies on Google’s Android operating system to power its smartphones. In China, Huawei uses a modified version of Android which is stripped of Google services like Gmail or Maps because those are blocked in the country.

Not having access to Google services abroad could damage Huawei’s global ambitions to become the number one smartphone maker in the world, analysts say.

A Google spokesman told Reuters on Wednesday that the Mate 30 cannot be sold with licensed Google apps and services due to the U.S. blacklist, adding that the temporary reprieve does not apply to new products such as the upcoming smartphone.

The new Mate 30 will be powered by Huawei’s latest processor called the Kirin 990 which is yet to be unveiled. The Mate 30 will be able to connect to next-generation mobile networks known as 5G which promise super-fast data speeds. For more on this, read the full CNBC report. 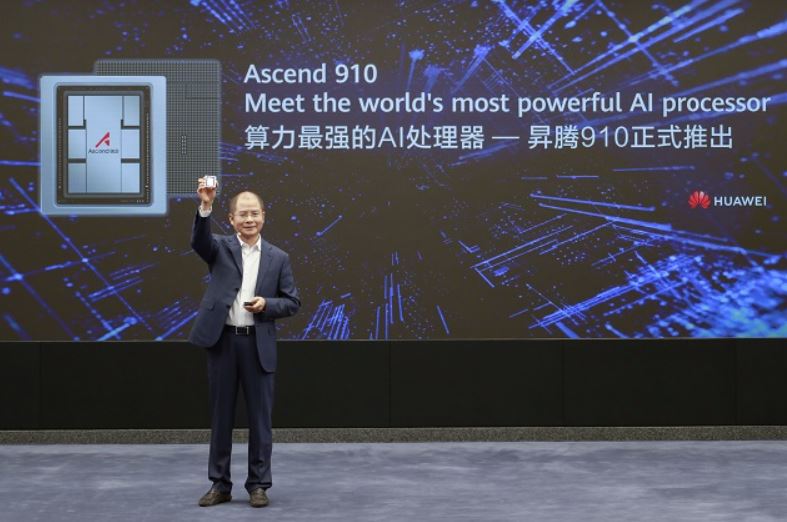 It should be noted that last week Eric Xu, Huawei's Rotating Chairman, announced their new AI Ascend 910 processor along with its 'MindSpore' AI computing framework. It's to take on NVIDIA in datacenters.

Xu added that Huawei will debut more AI products at its upcoming conference, Huawei Connect 2019, which will be held between September 18 and 20 in Shanghai. Considering that the new Mate 30 will launch on day two of their scheduled conference, we can be assured that they'll be introducing an updated AI processor for their next-gen smartphone. For more on this, read the full Huawei press release.