Home Archives Contact Us Subscribe Twitter MeWe Facebook Patently Mobile
While Global Notebook Shipments Grew under 1% Year-over-Year, Apple Soared above their Competition
While Face ID was hacked at the Black Hat Conference, the Plausibility of it occurring could only be found in a bad B-Movie

Huawei introduced their new 'HarmonyOS' today at their Developer Conference 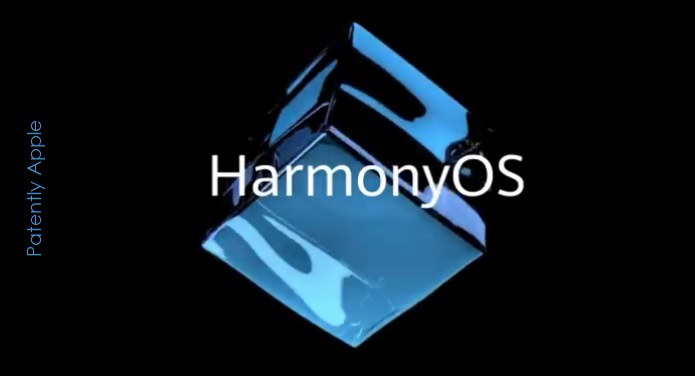 On Monday Patently Apple posted a report titled "While U.S. Manufacturing Company Flex closes Plants making Huawei Phones, Huawei Closer to Unveiling plans for New OS." The report noted that Huawei was set to release the much-anticipated HongMeng OS, an alternative to Google's Android OS, at Huawei's Developer Conference on August 9 in Dongguan, South China's Guangdong Province. The Chinese company said that the first batch of devices to be equipped with HongMeng OS will be the Honor smart TV series, which will be put into market on August 10.

Earlier today Huawei introduced HarmonyOS which is the English translation of HongMeng OS. The Trademark applications for the HongMeng OS were covered by Patently Apple back in June.

HarmonyOS has just been announced at #HDC2019! How are we going to build an all-scenario smart ecosystem and experience? How will we overcome the challenges of future OS for connected things? Stayed tuned with us to find out. pic.twitter.com/x7ZbgcEy2d

#HarmonyOS was created with four major building blocks in mind, ensuring a new generation OS that is best suited for our digital world today. #HDC2019 pic.twitter.com/7vgEuwuUG6

Harmony, called HongMeng in Chinese, is ready for use in smartphones but Huawei prefers to stick to Android for now to support its app developers, Yu said, adding the Honor smart screen product it plans to unveil on Saturday will be the first product using the HarmonyOS.

At the time of this report posting, Huawei's developer Keynote was still in progress. One quick slide showed Huawei conveying to their developers that downloading apps on their AppGallery was more than twice as fast as Apple's App Store. Huawei also mocked Apple by not having a 5G iPhone. Their slide showed their AppGallery on 5G and Apple's App Store having no equivalent. 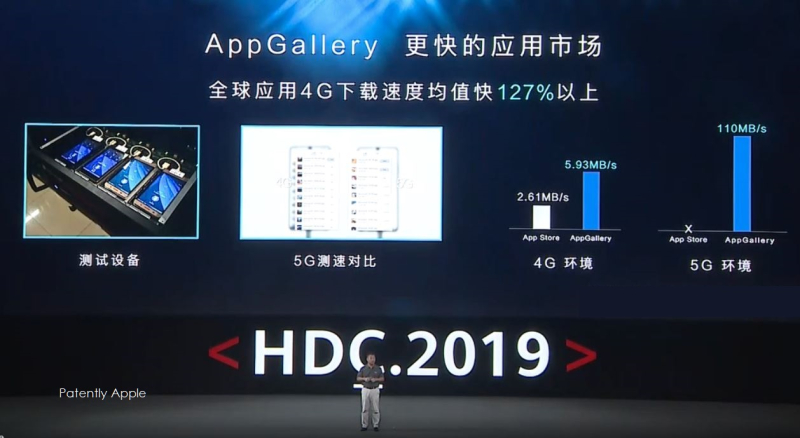 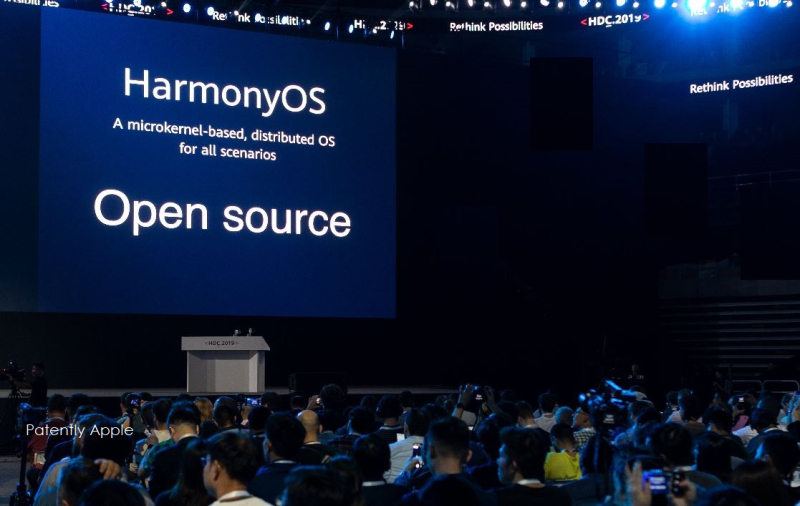