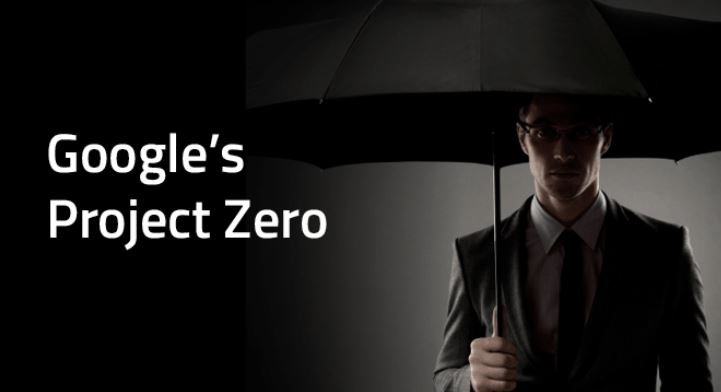 The blog entry states that "Project Zero’s mission is to make 0-day hard. We often work with other companies to find and report security vulnerabilities, with the ultimate goal of advocating for structural security improvements in popular systems to help protect people everywhere.

There was no target discrimination; simply visiting the hacked site was enough for the exploit server to attack your device, and if it was successful, install a monitoring implant. We estimate that these sites receive thousands of visitors per week.  You could learn more about this find, here.

Bloomberg's Cybersecurity writer Allison Ingersoll writing about this today noted that the discovered bug targets "a small number of websites. Simply visiting those pages could have left iPhone users susceptible to the breach and possibly affected thousands of users per week.

Visiting the unnamed sites allowed hackers to gain access to a plethora of information, including the ability to track movements via the phone’s GPS system, to obtaining passwords and being privy to sensitive conversations through iMessage and WhatsApp.

Earlier in August Apple’s top security engineer said the company would begin distributing special iPhones to researchers to help them discover flaws before malicious hackers do."

Patently Apple covered this in a report titled: "Microsoft and Apple Level up Star Hacker Bug Bounties." In the report we noted that Apple announced plans to give security researchers developer versions of its iPhone, featuring access to the underlying software and hardware that normal users don't get. These phones, which will be available only to existing participants in Apple's invitation-only bug bounty program, will let them inspect system memory, for example."

Google’s Project Zero is an elite unit of Alphabet Inc.’s Google, made up of cybersleuths who hunt for "zero day" vulnerabilities -- unintended design flaws that can be exploited by hackers to break into computer systems.

If you're interested in knowing more about Project Zero's Ian Beer, you could view the video below where beer talked about "A deep-dive into the many flavors of IPC available on OS X" back in 2015.