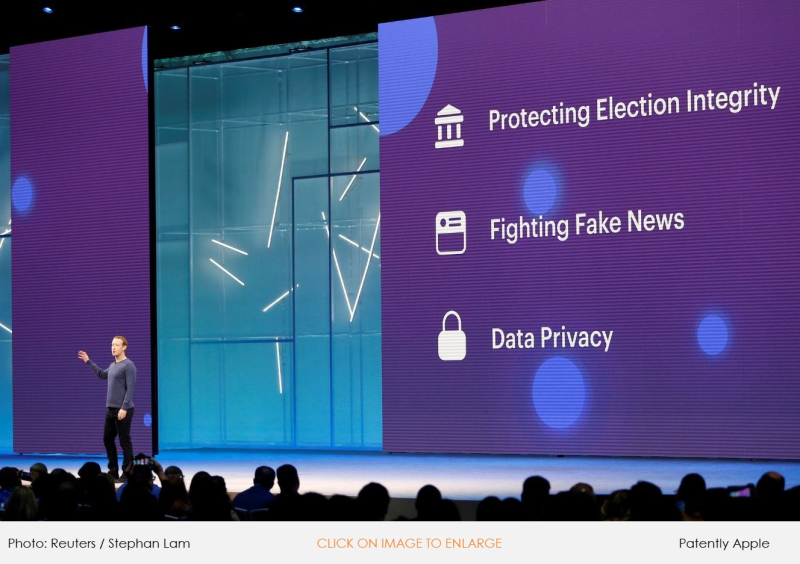 The feature comes as Facebook continues to grapple with its privacy practices and lawmakers’ scrutiny over how it uses personal data to display ads. But it will likely not have much effect on Facebook’s business, as it requires users to turn the feature on.

CNBC notes that "This is likely a move to stay ahead of regulators in the U.S. and abroad that are cracking down on Facebook’s ad targeting practices, eMarketer analyst Jasmine Enberg said in an emailed statement. But it won’t hurt Facebook’s business unless people actually take the time to opt out.

Enberg further noted that "The impact of the 'Off-Facebook Activity' tool on Facebook’s ad business depends on consumer adoption. It takes a proactive step for consumers to go into their Facebook settings and turn on the feature.

As we’ve seen in the past, there is a disconnect between people who say they care about privacy and those who actually do something about it. If not enough people use the tool, it’s unlikely that it will have a material impact on Facebook’s bottom line."  For more, read the full CNBC report.

If it's to truly work, then the U.S. Government should force Facebook to make this standard forcing customers to opt in if they want tracking to continue rather than forcing users to opt out. Facebook's methodology is cleverly designed to "sound good," especially to regulators, but in reality, they know that not many will user will actually make the effort to opt out.