Home Archives Contact Us Subscribe Twitter MeWe Facebook Patently Mobile
Samsung Dominated the Smartphone Market in Europe in Q2 due to their new Mid-Tier A-Models while iPhone shipments Dropped
Samsung Reinvents the Flip Phone to Fold in Different Configurations to Emphasize the Camera, Speaker or Display

As the Excitement Builds for Apple TV+, the First Teaser for 'The Morning Show' Series launched today 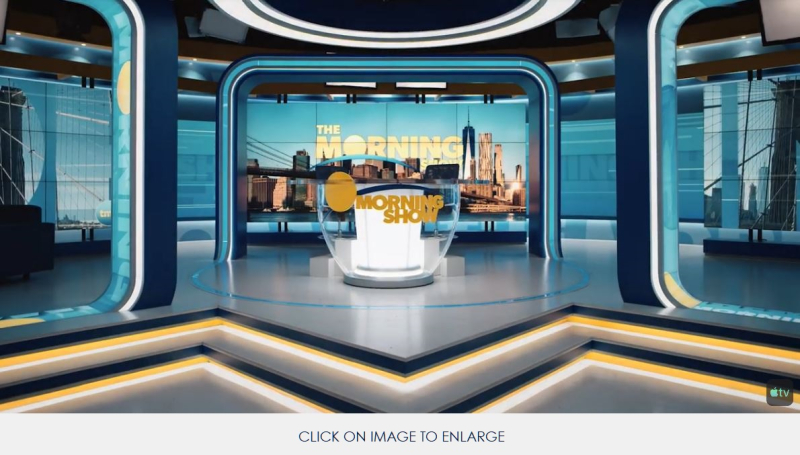 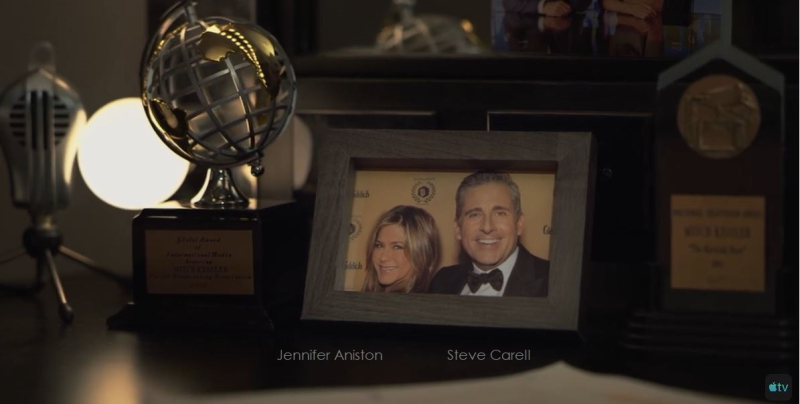 The series, showrun by Kerry Ehrin, is a fictional look at the goings-on of early morning television. Apple also said Monday that the show will debut exclusively on Apple TV Plus this fall. In "The Morning Show" Aniston, Carell and Witherspoon play individuals who work at the titular morning show. 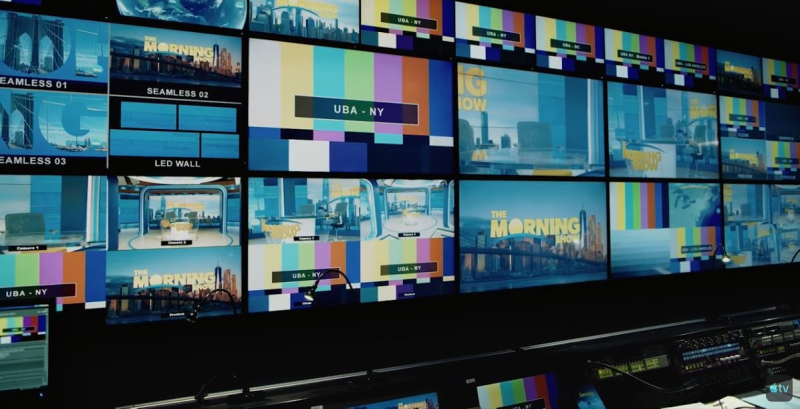 The teaser begins with the camera panning down a dark hallway behind the scenes at the show, with Aniston’s voice saying, “Good morning, I am bringing you some sad and upsetting news."

The next scene slow pans of a closet filled with suits, a vanity in a dressing room. Aniston says, "Don’t you ever question my integrity in my house again," while Carell offers that his character feels "that people are screaming for honest conversation."

Along with the debut of Apple TV+ and Apple Arcade services, Apple may be introducing new Apple TV hardware. Rumors are all over the place at the moment.

Will Apple offer a major upgrade to Apple TV? Will they offer a TV Dongle? Will Samsung be timely with any software updates to accommodate Apple TV+ and Apple Archade? Currently there are more questions than answers. The good news is that answers will be coming our way in just a few week's time.