Apple's CEO weighs in on the Tragic Shootings in the U.S. this past weekend by saying that it's time to stop Finger Pointing 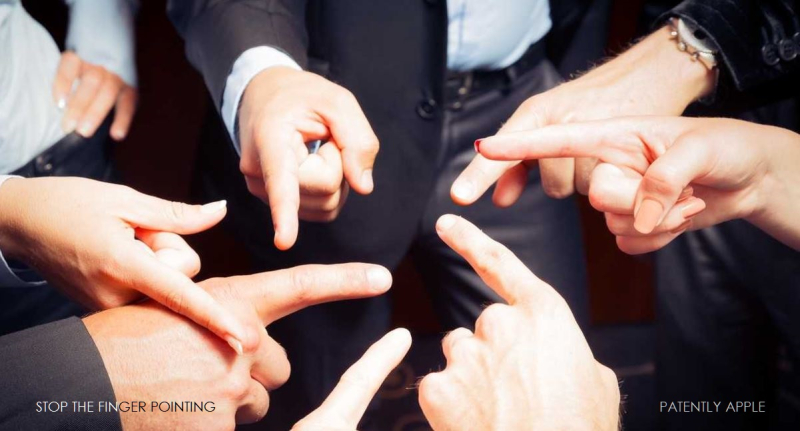 With two mass shootings occuring in the United States this weekend in El Passo Texas and Dayton Ohio, Apple's Tim Cook tweeted his view on the matter. While Cook asked for the end of 'finger pointing,' the comments made below his tweet were the opposite of his wishes.

I'm heartbroken about what's happening in my country. The definition of insanity is doing the same thing and expecting different results. It's time for good people with different views to stop finger pointing and come together to address this violence for the good of our country.

One comment from Dan Ravicher, as shown below, pointed to Democrats being okay with killing hundred of thousands of babies a year but freak out when 30 adults are shot. While that's a fact (638,169 abortions in 2018 alone), it's not the time to be pouring gasoline on the fire.

You mean the violence of killing thousands of viable breathing kicking babies every year, right? It's hard to take anyone seriously who claims to care about human life when they think it's okay to kill 30 and 35 week old babies for convenience.

The finger pointing and divisions in the comments to Cook's commentary just goes to show the great divide between the two political parties in the United States that will extend far beyond the 2020 election.

The other Two Cook Tweets

I'm heartbroken. Praying for the victims and their families in Dayton. Grateful for the speed and courage of the first responders.

Devastated to hear of today’s shooting in Texas. We pray for the victims and their families. Our team at Apple Cielo Vista and the entire El Paso community are close to our hearts, and we’re grateful to the first responders on the scene.