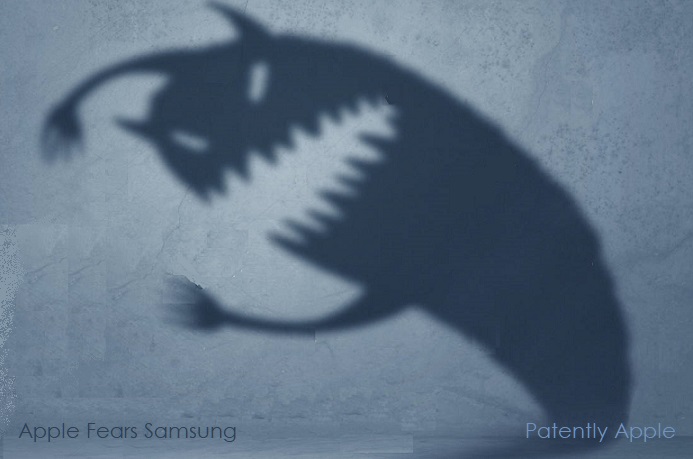 For years we heard Apple's CEO tell his faithful fans that Android fans were switching to the iPhone? Android fans were obviously willing to pay more for an iPhone to get a smartphone with great software and superior experience. But now we're to believe that a 10% tariff is going to significantly hurt Apple and that Samsung will be the big winner. That's certainly the kind of "Fear" that Samsung executives must be thrilled to hear about this morning.

Of course if Samsung ever brings their new Galaxy A-Series smartphones to the U.S., that's a more realistic fear, much more than a tiny 10% tariff. Would Cook run to the President then for an extended tax break?

If President Trump is looking for an excuse to back off the new Tariffs (for September and December) with the Chinese, then using Tim Cook's argument may be political cover. But Cook even making this argument is surprising if not disturbing.

It's clear that the bulk of Apple fans around the world are refusing to pay the higher premium for the iPhone Xs and Xs Max. The most popular iPhone by far is the iPhone XR, the cheapest of new iPhones. Apple should be discounting their higher end phones to begin with in light of the new wave of smartphones from Samsung, Vivo, Oppo and others at half of what iPhones cost.

So the argument about Samsung threatening Apple is an admission I didn't see coming. Could Apple fans really be swayed to switch to an Android smartphone for a mere 10% price increase? Will that many Apple fans actually switch to a Galaxy phone over that?

Apple always took pride in making the best smartphone and that the best cost more, something that Apple was never shy to promote. They invented the $1000 smartphone. They set a new price bar. Apple had no problem squeezing fans for more than a 10% price increase for iPhone X and beyond.

Now hearing Tim Cook's fear that Samsung could have a meaningful advantage over their product line over a mere 10% tariff is disturbing. Considering that all U.S. companies received a mind boggling ongoing tax break thanks to President Trump, it's insane to hear that a likely-temporary 10% tariff is enough to have one of the leading tech companies in the world expressing real fear. It's a real head scratcher admission.