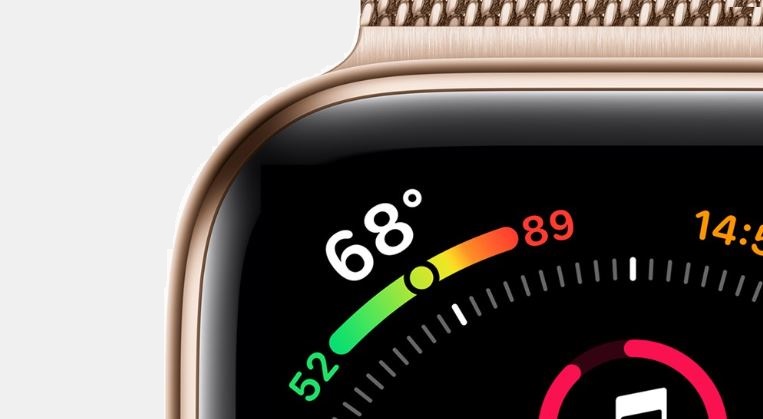 While Chinese OEMs have overtaken Apple's iPhone in China, leaving Apple in fifth spot (based on volume), the Apple Watch is still the leader in China's smartwatch sector. Today Counterpoint reports that in calendar Q2 2019 smartwatch shipments in China grew a healthy 32% YoY, driven by Apple, Huawei, Honor and AMAZFIT.

James Yan, Research Director at Counterpoint Research, commented: "With the active marketing campaigns of leading players such as Apple and Huawei and the continuous upgrading of adult smartwatch in daily functions, sports and health, Chinese consumers have gradually changed their attitudes towards smartwatches."

Yan further noted that "In 2019Q2, Apple Watch shipments increased 45% YoY, with Apple Watch Series 4 performing quite well. Among them, the 44mm GPS model is the most cost effective model and becomes the best-selling model in the second quarter. Our research finds that its success can be attributed to the convenience brought to users rather than its health and exercise system. For example, it can synergize with AirPods and iPhone, liberates both hands and reduces time to use mobile phone. In addition, it makes improvements in other daily operation features. This is the most important feature for most consumers."