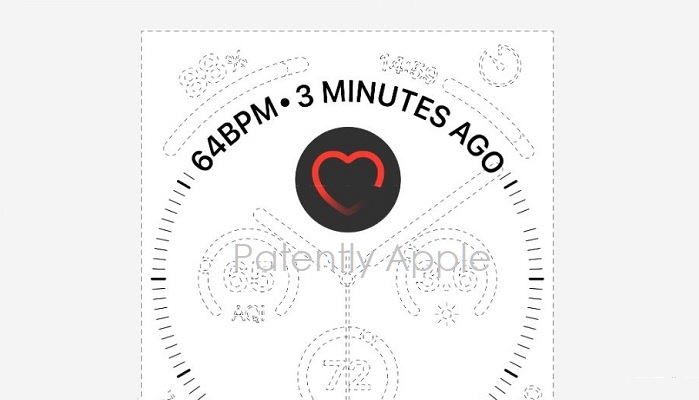 Apple was granted 44 Apple Watch design patents regarding user interface elements in Hong Kong on Friday following 8 others that were granted last week for a total of 52 over the past week. 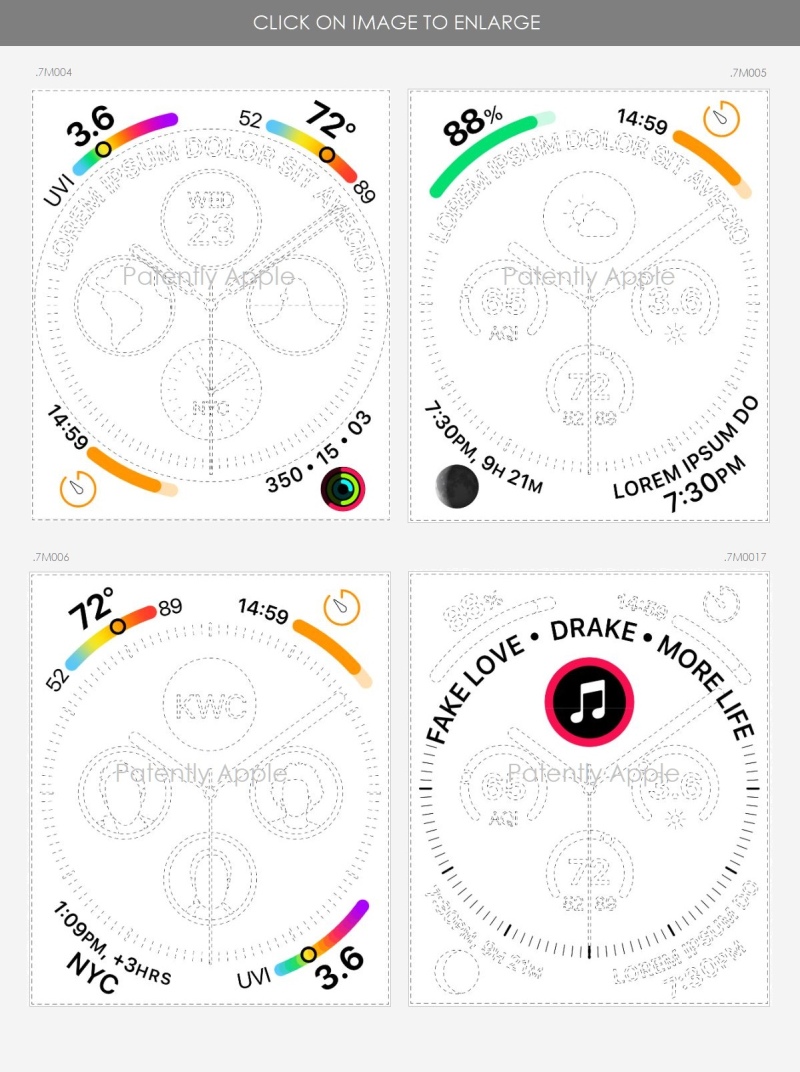 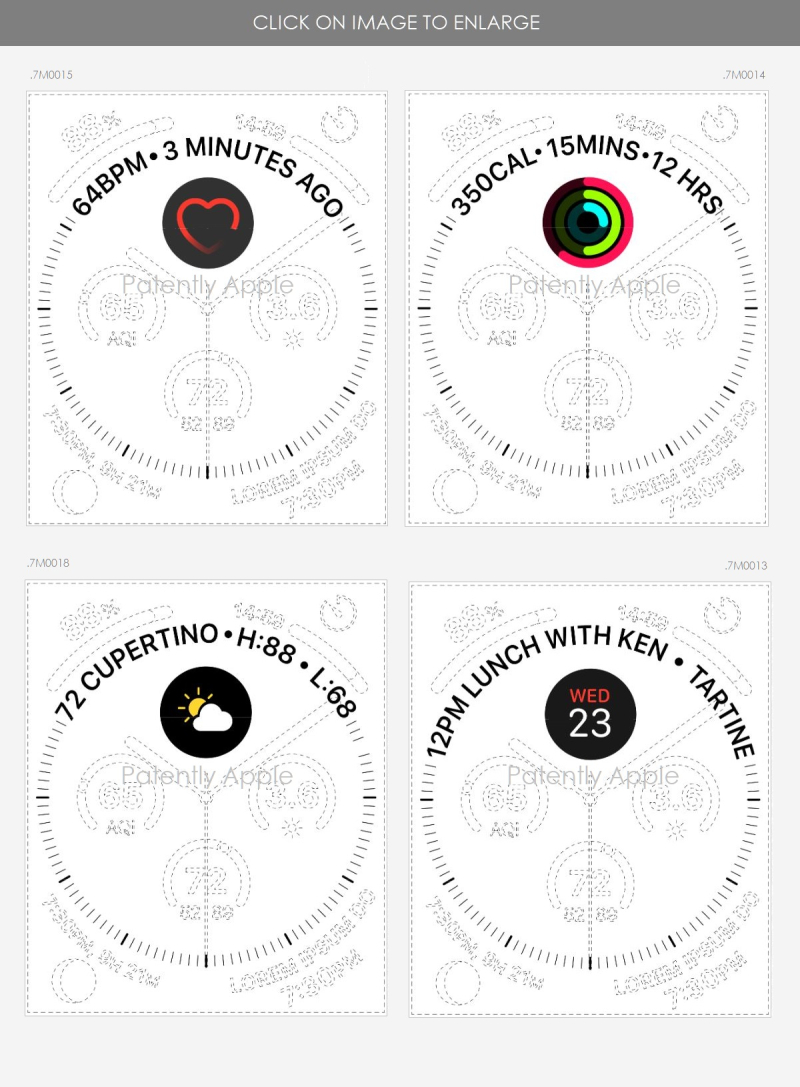 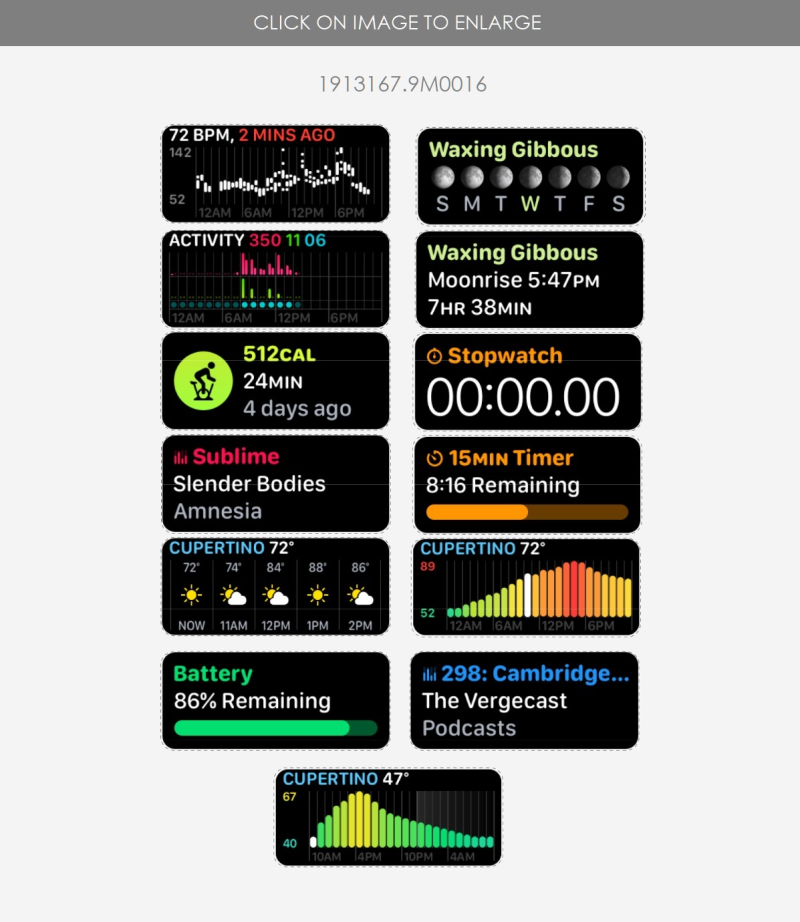 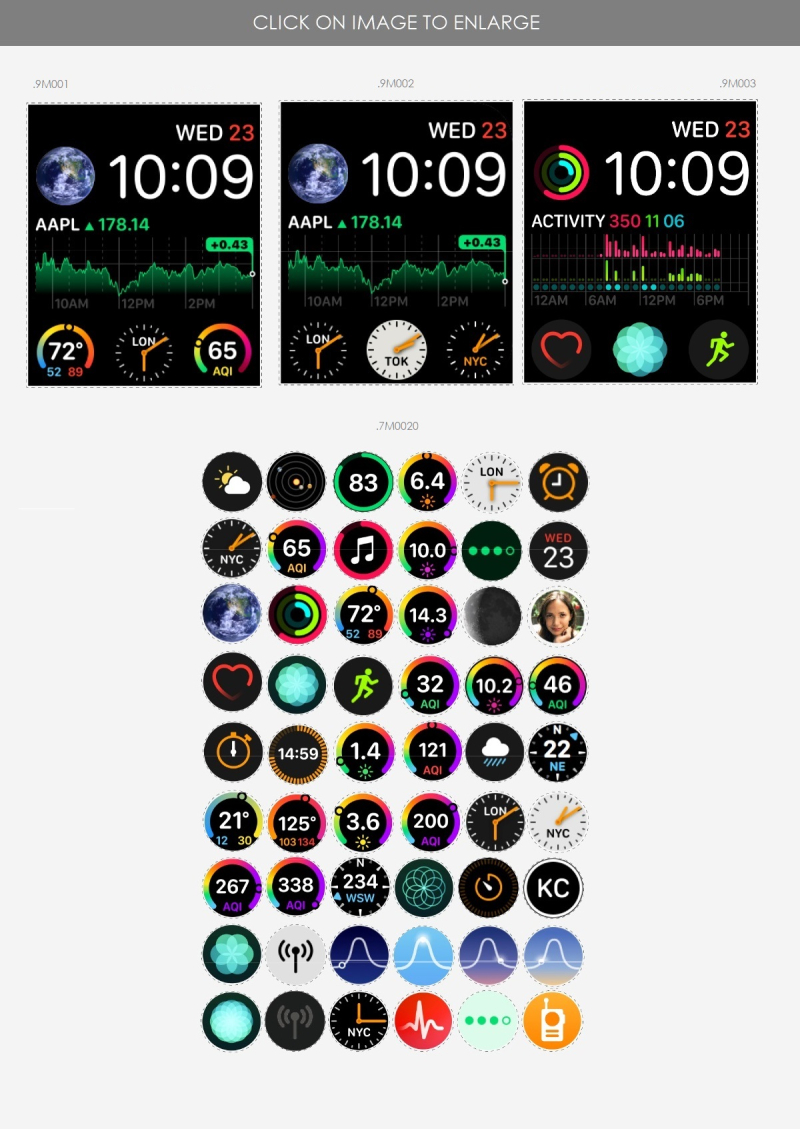 All 44 design patents were filed under the same Locarno Classification 14:04 which covers "Screen Displays and Icons.

On Thursday Patently Apple also posted a report titled "Apple Watch is #1 in China with a huge Year-over-Year Leap."