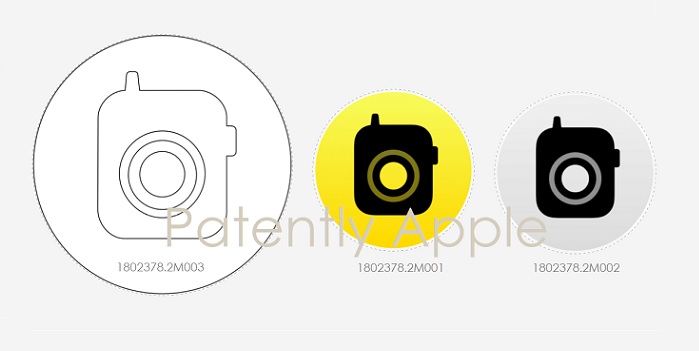 Apple filed for one set of Walkie-Talkie trademarks in October 2018 and second set as recent as July 20th, nine days after Apple "temporarily disabled the feature on Apple Watch over concerns relating to possible eavesdropping. Now it appears as though the feature won't be coming back for some time, according to a new report published today.

Apple chose to make the news back in July public via TechCrunch. The statement read: "We were just made aware of a vulnerability related to the Walkie-Talkie app on the Apple Watch and have disabled the function as we quickly fix the issue. We apologize to our customers for the inconvenience and will restore the functionality as soon as possible. Although we are not aware of any use of the vulnerability against a customer and specific conditions and sequences of events are required to exploit it, we take the security and privacy of our customers extremely seriously. We concluded that disabling the app was the right course of action as this bug could allow someone to listen through another customer’s iPhone without consent.  We apologize again for this issue and the inconvenience."

The phrase "and will restore the functionality as soon as possible" may turn into the feature being dropped, according to The Information news site.

The Information report states that "Apple has shelved a novel wireless technology project that would have allowed people with iPhones to reach nearby companions in areas without cellular coverage, such as on ski slopes or on hikes in remote areas, said two people familiar with the project.

Apple was working with Intel on the technology that would have let people send messages from their iPhones directly to other iPhones over long-distance radio waves that bypass cellular networks, like a walkie-talkie.

The iPhone effort went by different code names inside Apple, where it was called Project OGRS (pronounced “ogres”), which is the acronym for their March 21, 2019 patent officially titled "Off Grid Radio Service System Design," under 20190090293 which covers "systems, apparatuses, and methods for performing narrowband device-to-device wireless communications."

The Apple/Intel technology was designed to run over the 900 megahertz radio spectrum, which is currently employed for dispatch radio communications in fields such as the utility, oil and gas industries. The technology was to rely on Intel cellular modems inside upcoming iPhones. Technically Apple may be able to bring that feature back once the begin using their own 5G modems with the Intel part of the technology.

Knowing that Apple will be using Qualcomm 5G modems in 2020, Apple appears to have shelved the Apple Watch Walkie-Talkie feature until further notice. for more about this, read The Information report.