Apple Officially launched Apple Card for all US customers Today 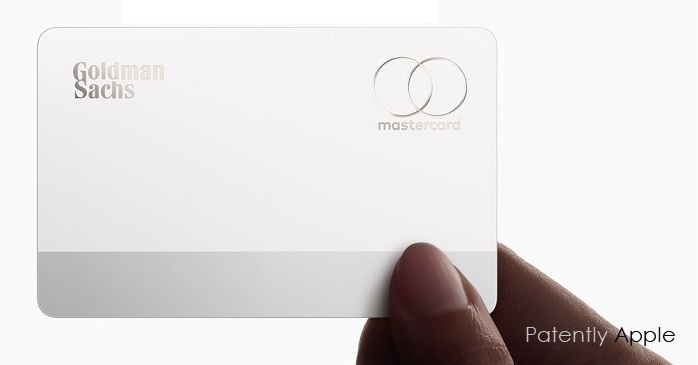 Apple's press release states that "Apple Card, a new kind of credit card created by Apple and designed to help customers lead a healthier financial life, is available in the US starting today.

Customers can apply for Apple Card through the Wallet app on iPhone in minutes and start using it right away with Apple Pay in stores, in apps and on websites."

Jennifer Bailey, Apple’s vice president of Apple Pay: "We’re thrilled with the overwhelming interest in Apple Card and its positive reception. Customers have told us they love Apple Card’s simplicity and how it gives them a better view of their spending."

Out of curiosity, will Apple fans with Visa cards switch to Apple Card using Mastercard?  Send in your comments below.