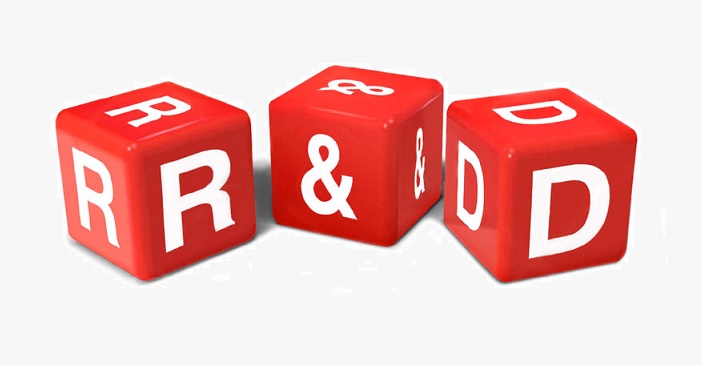 Apple’s R&D bill came out to 7.9% of its total revenue, the highest percentage since 2003, when Apple was still focusing on iPods and Macs. Apple is on pace to spend over $16 billion on research and development in 2019. 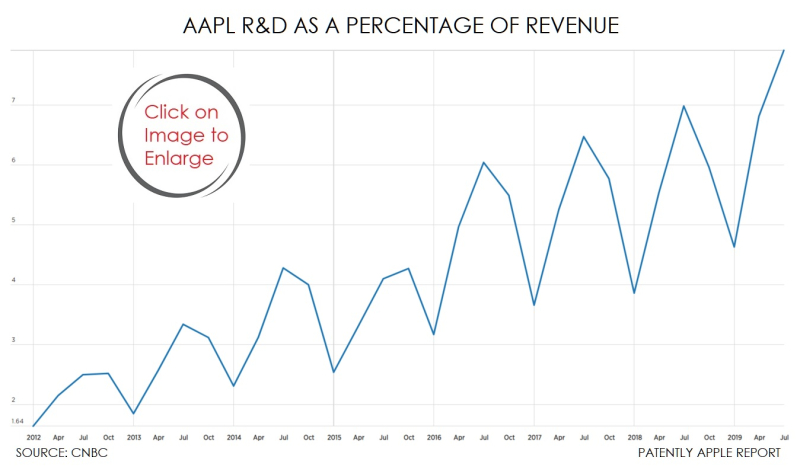 The increased spending on R&D comes as Apple’s cash cow, the iPhone, has seen sales slump. iPhone revenue last quarter was down 12% from the same period last year. So Apple is investing in core technologies that may power devices that haven’t been built — but open-ended technology development and exploration comes at a cost.

Historically, Apple has been a laggard behind other top technology companies when it comes to spending as a percentage of its sales, and it still is. In the June quarter, Microsoft spent 13.4% of its revenue on R&D, and Google spent 15.7% of its sales on R&D.

Analysts have noticed Apple’s rising R&D costs. On its Q3 earnings call, an analyst asked Apple CFO Luca Maestri if the company expects to continue to spend an increasing amount on investment, and he said that the trend would continue.

Maestri further stated that "We want to improve the user experience and differentiate our products and services in the marketplace. So, we will continue to do that. There are some types of investments, of course, that are very strategic for us and they will have -term implications."

Cook stated that "Apple has a long-term strategy of owning and controlling the primary technologies behind the products that we make. For more, read the full CNBC report. The report touches on the Intel modem acquisition, on Project Titan, on AR glasses and more.

For the record: It was actually a Steve Jobs doctrine that was recorded back in 2004: "I've always wanted to own and control the primary technology in everything we do." Tim Cook simply parrots that thinking.