Apple has been sued by a Customer demanding $250,000+ for not being refunded for Devices that were "Hacked" and more 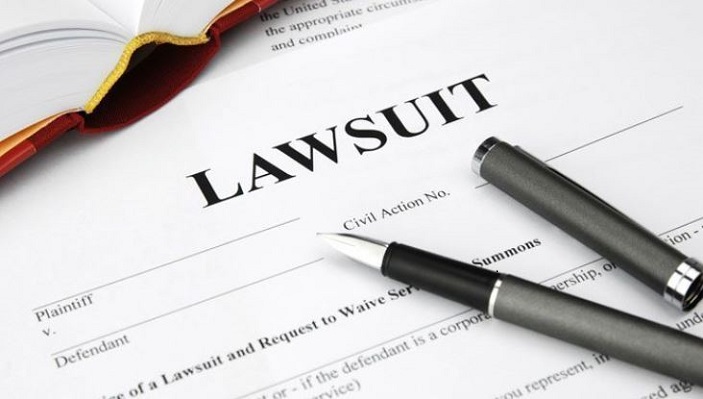 A lawsuit has been filed against Apple by private citizen Dana D. Jackson of Minneapolis Minnesota. The lawsuit falls under the category of "Civil Rights: Other."  The court may have categorized it as such because the Plaintiff is in-part claiming that Apple violated the 4th Amendment by confiscating her iCloud account.

Ms. Jackson's second complaint is that her MacBook Air and iPhone X devices had been "hacked" and Apple refused to provide her with a full refund. Ms. Jackson is demanding $250,000 and other expenses as presented in her hand written complaint presented below in a SCRIBD document supplied by Patently Apple. 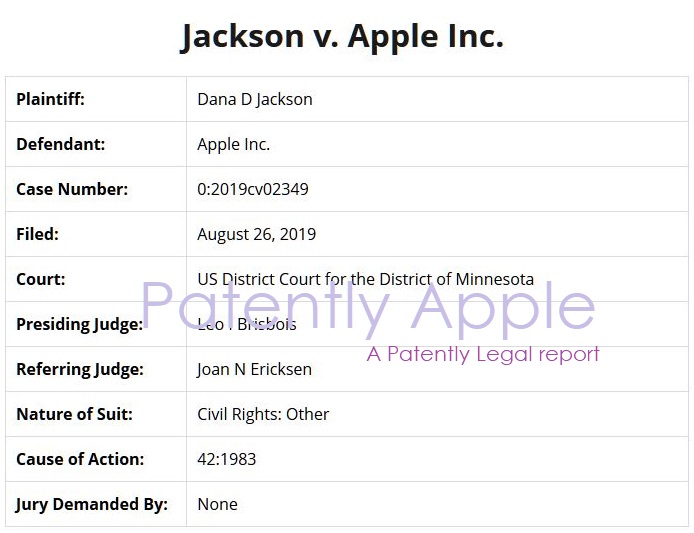