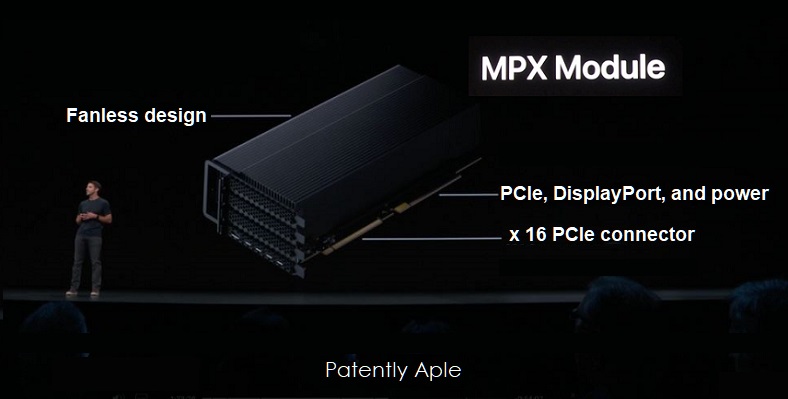 In describing the new Mac Pro in June, Apple states in one segment: "For pros animating 3D film assets, compositing 8K scenes and building complex 3D environments, graphics performance is more important than ever. That is why Mac Pro features the world’s most powerful graphics card and up to 56 teraflops of graphics performance in a single system. Its groundbreaking graphics expansion architecture, the Apple MPX Module, features Thunderbolt integration and over 500W of power, both firsts for any graphics card. And for super quiet operation, the MPX Module is cooled by the Mac Pro system thermals.

The Mac Pro can accommodate two MPX Modules so customers can use two Vega II Duos for a staggering 56 teraflops of graphics performance and 128GB of video memory." 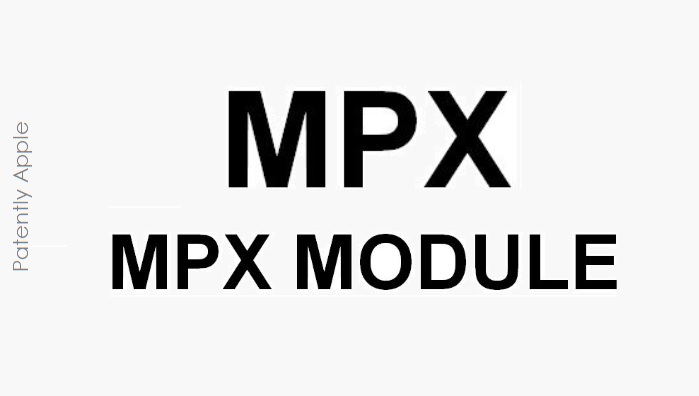 On August 6th Patently Apple posted a report titled "While the CEO of Apple's Subsidiary FileMaker Announces the Revival of the Claris Brand, Apple files for new Trademark." The trademark filed in Europe was simply for the word "Claris."

Today, the U.S. Patent and Trademark Office (USPTO) published a figurative version of the Claris trademark under application number 88579332. Below is the image that Apple provided to USPTO. 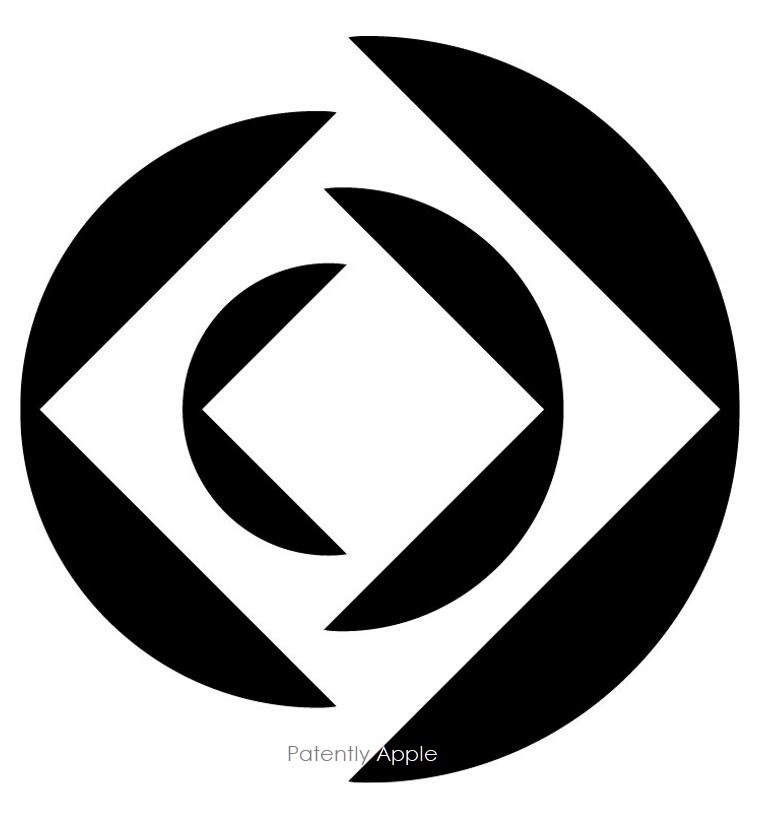 Apple also filed an application for the same figurative version of the Claris logo under number 305028930 with the Hong Kong Patent Office. A graphic image is presented below with its supplied logo and for context purposes only Patently Apple is providing an image of the full Claris logo. Apple filed the trademark in Hong Kong under the same International Classes of 09 and 42.