Apple Claiming to have Created 325,000 Jobs in Korea has set off a Fire Storm in Korean Tech Circles 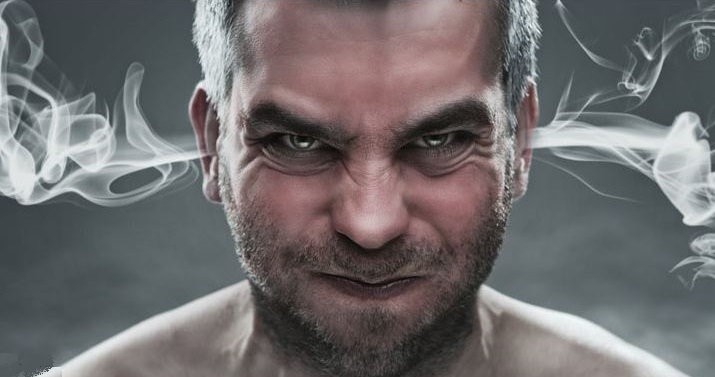 On August 15  Apple posted a report about being responsible for creating and supporting 2.4 million US Jobs across all 50 states. Apple then decided to post another such report yesterday, this time about how they and their partners were responsible for creating 350,000 jobs in Korea. Apple's claim had some of their competitors heads pop and a Korean tech report today has set off a fire storm claiming that Apple's numbers are vastly bloated.

A Korean tech report writes this morning: "Apple Korea is under fire for exaggerating the number of jobs it has created here since it started operations in 1998, according to IT industry sources, Tuesday.

They said the company's claim that it has contributed to creating 325,000 jobs and helped the Korean economy to grow was unconvincing, given that it only has 500 employees.

The industry sources said the Korean unit of the U.S. tech giant exaggerated the figures by claiming it had created jobs indirectly at its business partners such as POSCO, and at Netmarble, Kakao Bank and other IT companies that use the App Store ecosystem.

An official from a competing Korean smartphone maker stated for the report: "The calculation is ridiculous." The official went on to say: "To borrow Apple Korea's words, a company may be able to say that it indirectly employs a worker at a petrol station if a CEO's driver fills up a vehicle at that petrol station."

Apple Korea said on its website that it began its business in Korea two decades ago with two employees, but now has 500 employees including designers and engineers.

The company also said it created 125,000 jobs indirectly through partners such as POSCO and Poongsan Corporation, and 200,000 jobs through its App Store ecosystem.

As an example, it cited Netmarble, one of the nation's leading game companies, saying the firm turned its attention to the mobile game business after the iPhone was released. It claimed that game developers account for 60 percent of the game company's employees.

Apple Korea added that Kakao Bank became an innovative fintech company by offering its financial services through iPhones and iPads.

This was the first time for Apple Korea to disclose detailed figures related to employment.

An official from a Korean game company stated that Apple Korea's argument was hard to understand. "Google also operates an app store. It is absurd for Apple to make such a claim, as if its app store was the only one that has contributed to the employment of game developers. In that case, I think semiconductor makers have helped create more jobs because their products contribute to smartphone production."

Officials also claimed that Apple had shown a "two-faced" attitude, pointing out that CEO Tim Cook told President Donald Trump Friday that new tariffs would make it hard for Apple to compete with Samsung Electronics.

"Apple has moved to hold Korean companies in check in the United States, but pretend to be a good company in Korea," the smartphone maker official said.

Apple has been embroiled in a series of controversies over its "unfair" policies in Korea.

The company was investigated by the Fair Trade Commission (FTC) over allegations it abused its powerful market position to shift the burden of advertising costs and other expenses to Korea's mobile carriers. Apple Korea vowed in July to redress the abuses, asking the FTC to stop its deliberation process.

To date nothing official has been announced by the FTC about Apple's actions.

Without a doubt Apple's dedicated webpage about creating 325,000 Jobs in South Korea has set off a fire storm and with one unnamed Apple smartphone competitor in particular that was too afraid to make its statement official.

Apple never claims that all of those employed are Apple employees. They simply claim that they create work in Korea by ordering materials and so forth supporting Apple products. The jobs, no matter how you look at it, wouldn't exist if Apple wasn't giving work orders to those companies mentioned in the report.

Apple's competitors know that this is a PR win for Apple and they're trying to erase any good will it produces prior to Apple's new iPhones coming to market later this year.