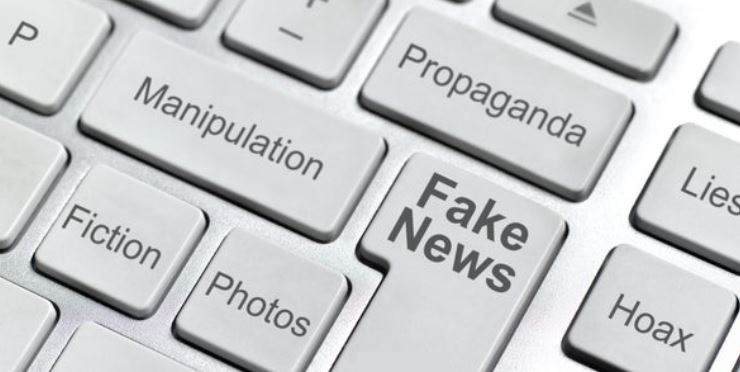 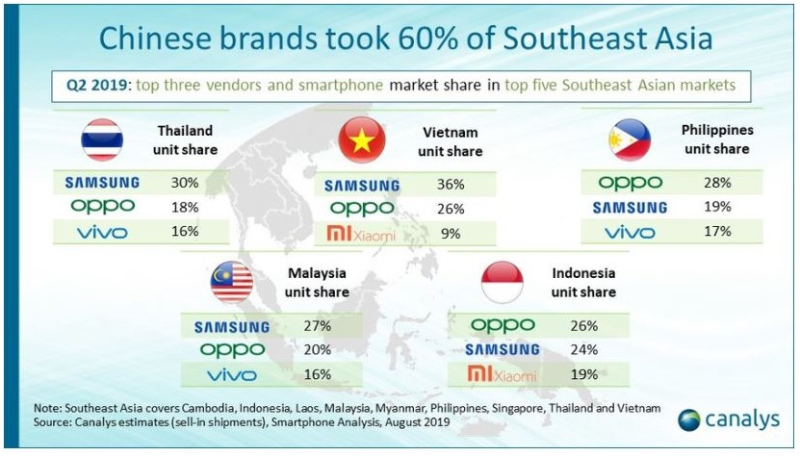 If the 2019 Statista report is correct, then Apple has been the mobile leader in Vietnam from 2013 to 2019 as presented in the chart below. In contrast Canalys claims that Samsung led Vietnam with 36%, Oppo with 26% and Xiaomi with 9%. The statista report has Apple in and around 38% for 2019 and Samsung at around 28%. 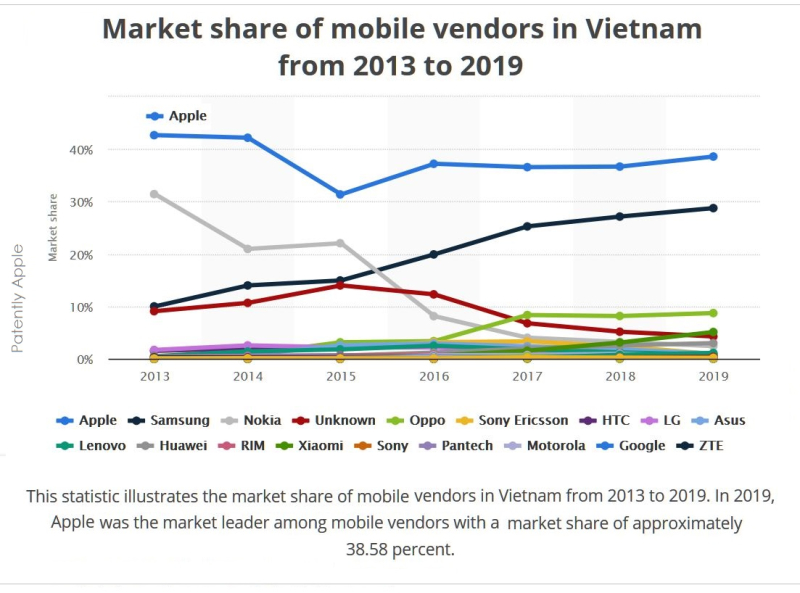 In another report, analysis by "Statcounter" for Mobile Vendor Market Share in the Philippines has Samsung at 30%, Apple at 17.76%, Oppo at 14.39% and Huawei at 10.2%. According to the statistics from Canalys, Apple didn't make the top three in the Philippines.

Clearly the statistics from Statista and Statcounter show that the Canalys report may have another agenda as they dramatically clash in at least two of the markets listed.

The big threat for the Chinese vendors, according to Canalys, is Samsung with their all-new Galaxy A series of smartphones. On Monday Patently Apple posted a report titled "Samsung Dominated the Smartphone Market in Europe in Q2 due to their new Mid-Tier A-Models while iPhone shipments Dropped." Three of the top five smartphones sold in Europe in Q2 went to Galaxy A series models (the A50, A40 and A20e) that delivered excellent specifications at mid-level pricing. Apple's iPhone XR is the only smartphone that made the top 5 in Europe. Samsung's success is pushing them back to leadership in Southeast Asia.

While the Canalys report lists Vivo, Oppo and Realme as different Chinese competitors, in reality the three smartphone companies are owned by BBK Electronics. In fact they also own OnePlus, a fourth successful brand that is now in the U.S. market.

Each brand covers a particular price point in the market. By having multiple brands, it pushes Apple down in a top five chart. If all of the brands were simply under BBK Electronic, Apple would be third in the market behind BBK and Huawei. It's kind of a psychological game the Chinese are playing to win over the Chinese consumer and it's working.

There's no doubt that between the multiple brands from China and Samsung's new Galaxy A series, Apple will be under tremendous stress to stay in the top five list in China, Southeast Asia and beyond in the coming year – but that's a story for another day.

For now, the Canalys report published today about Apple being a non-player in Southeast Asia has been proven to be false in at least Vietnam and the Philippines. Is it fake news? You be the judge. Send in your comments below.