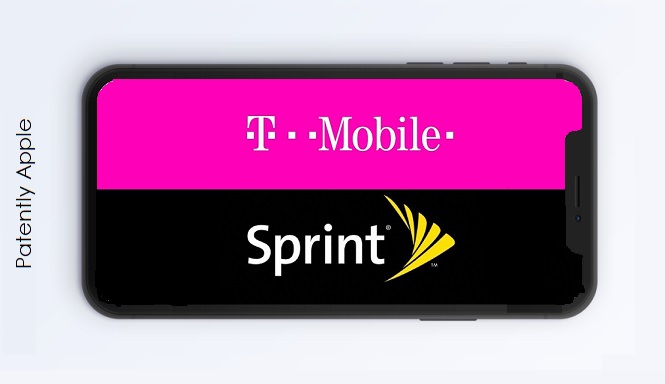 T-Mobile and Sprint Corporation announced they have taken an important step toward completing their proposed merger to create the New T-Mobile by entering into a consent decree with the U.S. Department of Justice (DOJ). The DOJ action moves the merger one step closer to closing, pending other regulatory approvals and the satisfaction of other closing conditions.

Attorney Generals from 13 states are still blocking the deal and a trial is set for October 7, though the date could be pushed back to December 9th.

On T-Mobile’s earnings call today, CEO John Legere said the company is "willing to engage with state AGs" concerned about the merger, including those who filed the lawsuit.

Legere added that "We’ve had conversations with many of the states involved and we’ll continue those conversations and I’m very confident we will find what it necessary for them to join in."

Sprint Executive Chairman Marcelo Claure spoke with CNBC's David Faber on how it plans to take on Comcast and challenge cable companies across the country with the power of 5G and much more.

In a press release today from Sprint on the DOJ clearance, Sprint Executive Chairman Marcelo Claure stated: "This is an important day for our country and, most important, American consumers and businesses. Today’s clearance from the DOJ, along with our anticipated approval from the FCC, will allow the U.S. to fiercely compete for 5G leadership. We plan to build one of the world’s most advanced 5G networks, which will massively revolutionize the way consumers and businesses use their connected devices to enhance their daily lives. The powerful combination of 5G, artificial intelligence and the Internet of Things will unleash endless possibilities."

T-Mobile CEO John Legere stated:  "Today marks an incredibly important step forward for the New T-Mobile. We are ready to bring this supercharged Un-carrier to consumers and businesses across the country, and this milestone brings us much closer to making that vision a reality for customers everywhere! Our goal was to ensure that the DOJ’s concerns were addressed while enabling us to deliver on every aspect of the synergies we promised to unlock… and we did it. It may have taken longer than expected by some, but today’s results are a win-win for everyone involved. We cannot wait to get to work bringing this pro-consumer, pro-competition New T-Mobile 5G network to U.S. customers from coast to coast!"

Later this morning FCC Commissioner Brendan Carr said on CNBC’s "Squawk Alley" that the deal will speed up the development of widely available 5G service in the United States.

Of course Democrat Presidential candidate see's the merger as pure evil instead of applauding the deal that could give the U.S. deeper 5G leadership.

Trump's Department of Justice just approved @TMobile and @Sprint’s $26 billion merger. This merger will cost thousands of jobs, reduce wages, and further reduce competition in a sector that badly needs it. We need antitrust regulators with the courage to stand up to monopolies. https://t.co/IjYoSK1lan

Politics aside, what do Apple fans think about the possible merger. Are you for it or against it? Send in your comments below.