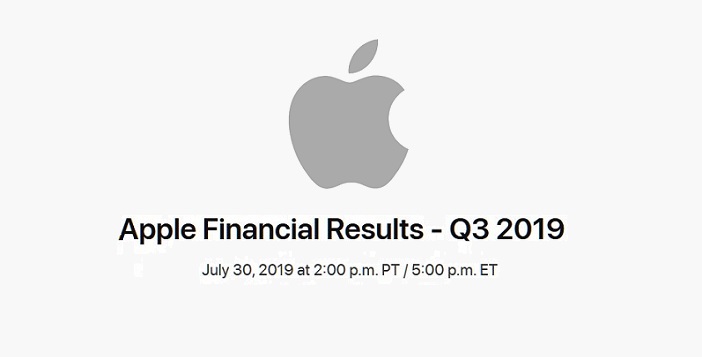 On July first Patently Apple posted a report titled "Apple to Announce Q3 2019 Financial Results on July 30th." As we head towards Apple's financial conference, market bears and bulls will be fighting for headlines to serve their respective market positions.

Today the bulls are out boosting Apple. Today, Reuters is reporting that Evercore ISI stated that Apple Inc will likely see a surge in services revenue in the third quarter, charged by app store developer revenue and renewed growth in China, critical areas for the future as the iPhone maker faces a maturing smartphone market.

With Apple focusing more on the services business, Evercore said it expects total App Store developer revenue to grow 18% to about $9 billion in the third quarter. Apple is due to report results on July 30.

Analyst Amit Daryanani said in a note to clients: "We think there is likely upside ahead when it comes to services revenues in the June-quarter, driven by a sizable acceleration in China-centric markets."

We're bound to hear from additional brokers and securities companies over the coming weeks with AAPL stock fluctuating on rumors.