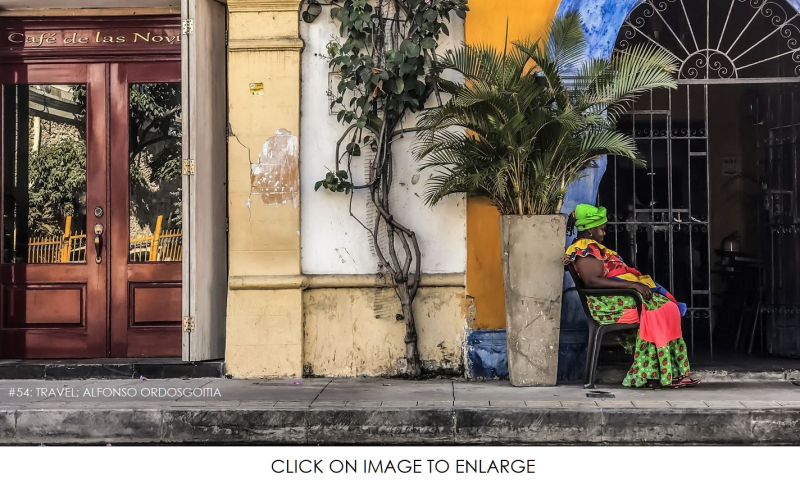 Earlier today the iPhone Photography Awards (IPPAWARDS) was proud to announce the winners of the 12th Annual Awards. This year’s winners were selected from thousands of entries submitted by iPhone photographers from over 140 countries around the world.

The Grand Prize Winner and Photographer of the Year Award goes to Gabriella Cigliano of Italy for her entry Big Sister.  First, Second and Third Place Photographers of the Year Awards go to Diogo Lage of Portugal for his image Sea Stripes, Yuliya Ibraeva of Russia for her entry of Sorry, no movie today and Pend Hao of China for his image Come Across.

Cary Hazelgrove, one of this year’s jury members, says, "The 2019 entries were off the charts great. Astounding work that pulls the planet together through photographs." 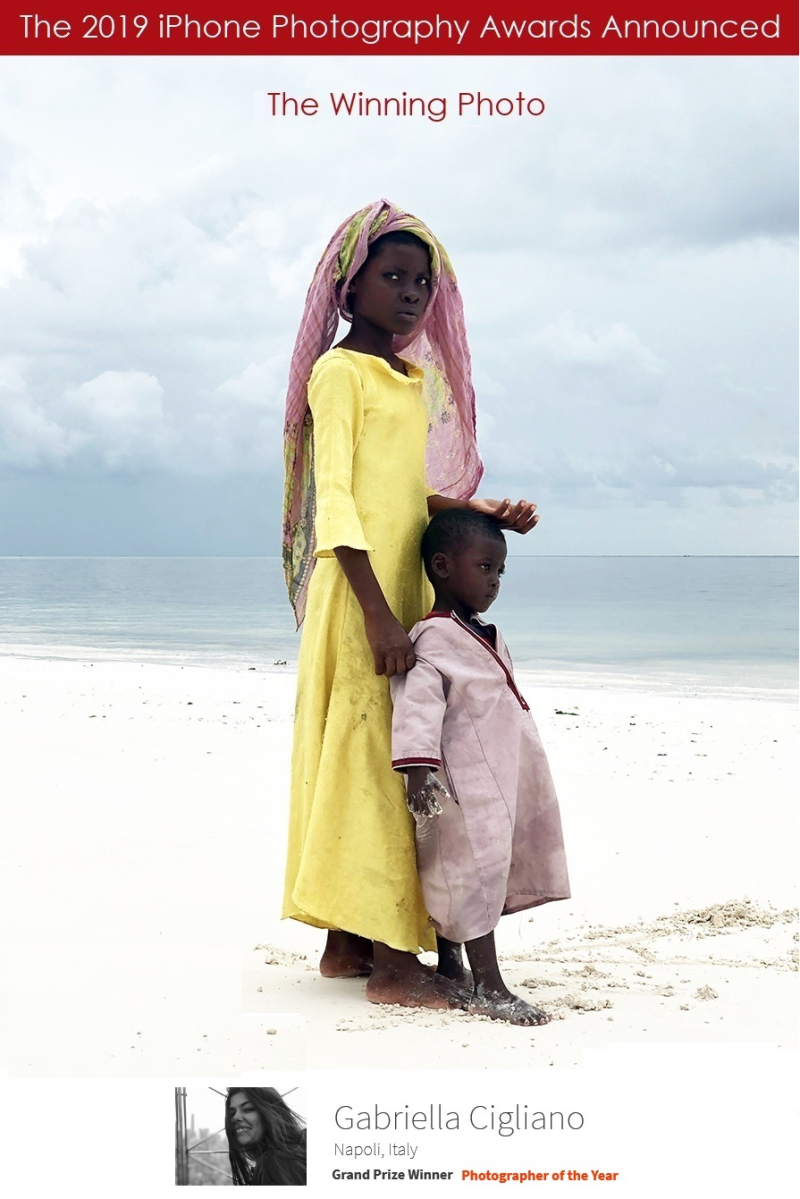 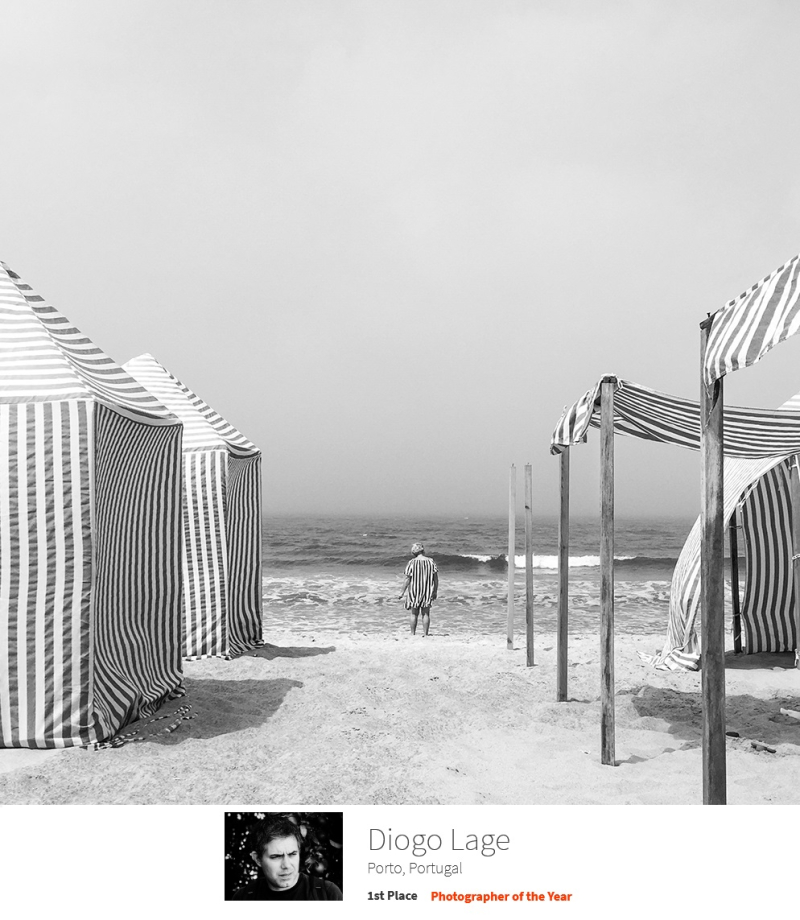 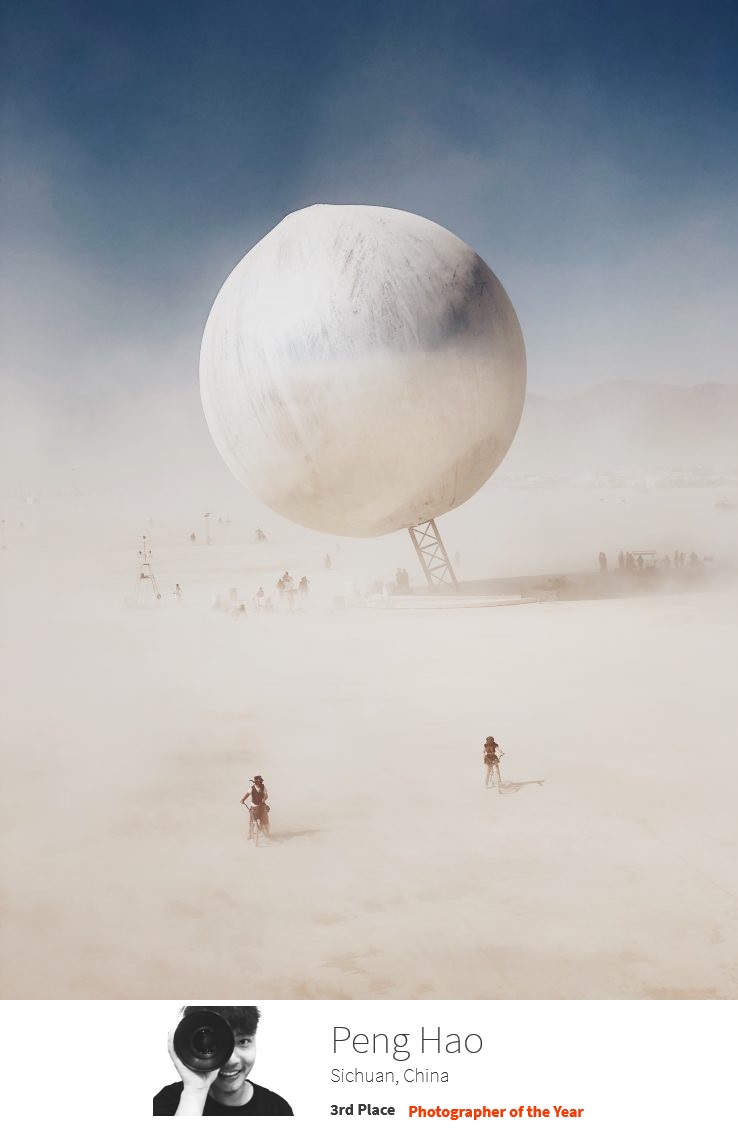 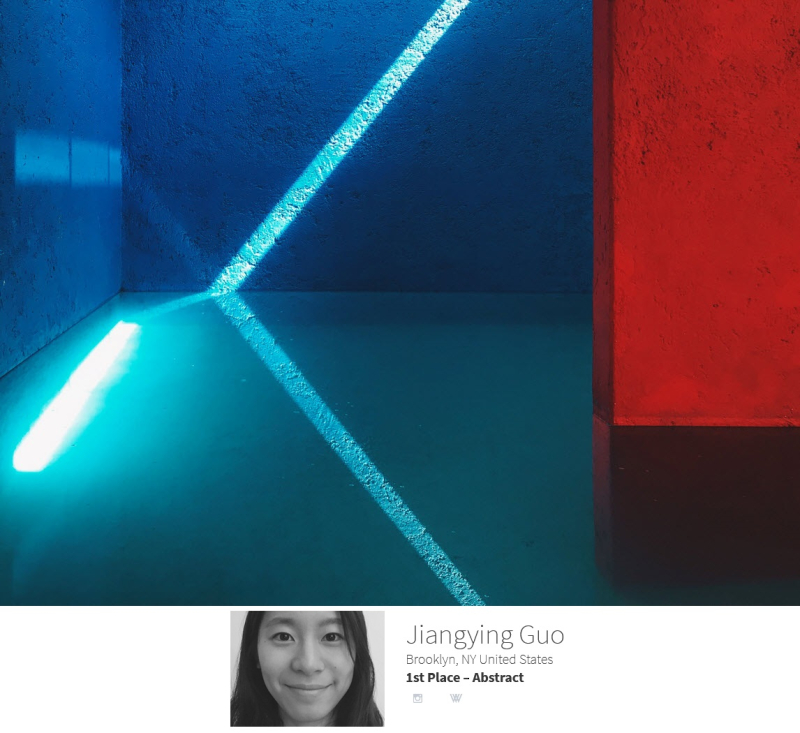 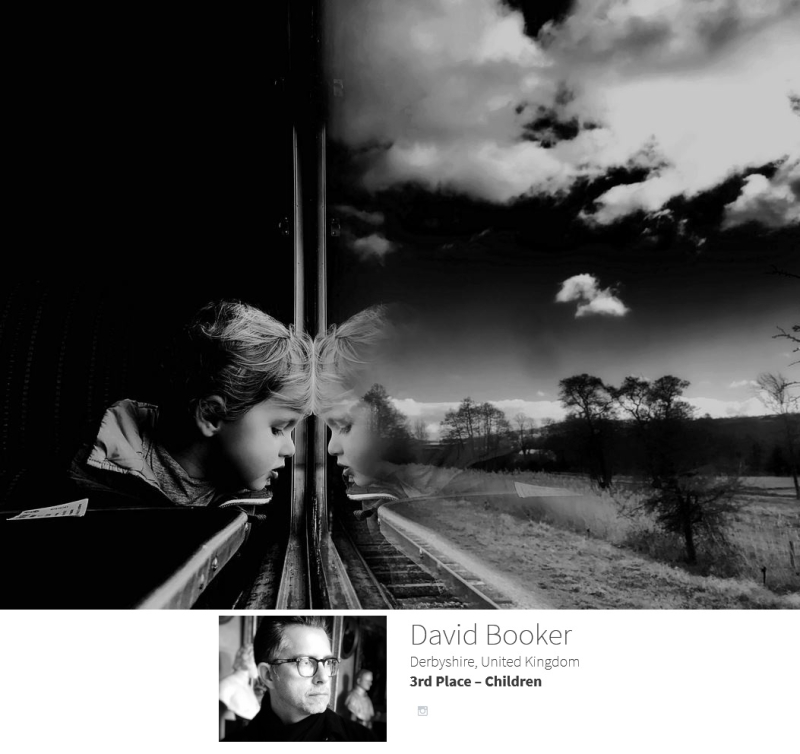 The photo that struck me the most was the one from Peng Hao of China with his photo in Nevada. It looks more like a computer generated painting. It's difficult to see that shot as a simple shot on an iPhone. It's too perfect. But if it is legitimate, then all I can say is: Wow.

Not all photos had proper identification or type of iPhone used for their photos. You can get information on the various photographers here.

Patently Apple delayed our report to formally request permission to use the photos in our report. The founder of IPPAWARDS Kenan Aktulun gave us approval. Thanks Kenan, much appreciated.