Home Archives Contact Us Subscribe Twitter Facebook MeWe Parler Patently Mobile
Video: A Tween's iPhone 6 Caught on Fire in California Home
Apple's PC Shipments fell in the US in Q2 but Gartner's Skewed Data Counts Surface Tablets as PC's but not the iPad 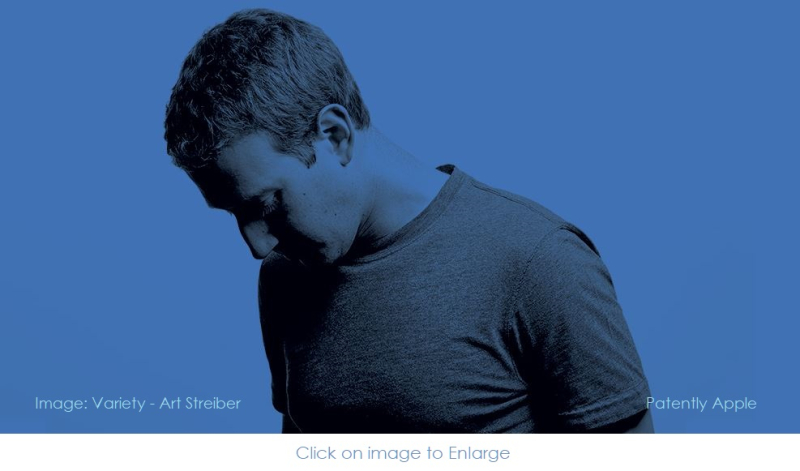 It was report late yesterday afternoon that the Federal Trade Commission approved an approximately $5 billion settlement with Facebook over the company’s 2018 Cambridge Analytica scandal. The fine represents the largest ever imposed by the FTC against a tech company.

Republican Congressman David Cicilline called the settlement nothing more than “a slap on the wrist. This fine is a fraction of Facebook’s annual revenue. It won’t make them think twice about their responsibility to protect user data."

The CNBC report later noted that "The FTC began probing Facebook in March 2018 following reports that political consulting firm Cambridge Analytica had accessed the data of 87 million Facebook users. The agency was concerned that Facebook had violated the terms of a 2011 agreement, which required Facebook to give users very clear notifications when their data was being shared with third parties."

Is there any compensation set aside for Facebook users having their private data robbed? That's not even considered in such settlements. It's a crime.