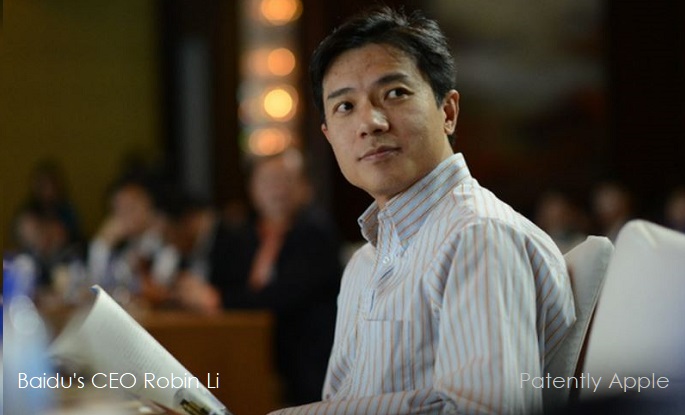 Baidu is China's Google and is also a technology company focused on AI. The company held their developer conference this week much like Apple does with their annual WWDC. The event was meant to be a day of carefully scripted moments showcasing cutting-edge technology. Yet that’s not the way things began at their annual developer conference that started with a keynote from CEO Robin Li and co-founder of Baidu on Wednesday in Beijing.

Li was giving a keynote speech on smart transportation early at the event when by a man rushed onto the stage and poured a bottle of water on Li's head. The attacker had a free line of attack without ever being stopped. Li was in shock and didn't even challenge the attacker as the video further below will show.

How could something like this have happened? Where was his security detail?

Looking up, Li controlled his anger and surprise and asked the attacker "What’s your problem?" as the audience of over 1,000, looked on. The crowd, including Baidu partners, developers, investors and global media, didn’t realize until later that the act wasn't a stunt.

The man, whose motive was unknown, was quickly taken away by security.

Li later said there will be different things happening on Baidu’s journey to transition from its roots as a search engine to an expert in artificial intelligence (AI) development. He added that Baidu’s determination in that journey won’t change.

One of the first things that came to mind after seeing the attack was, what if this had been an acid attack instead of water? The horror would have been seen around the world. It would have been the equivalent of watching a suicide bomber attack.

With big keynotes upcoming for Samsung on August 7th in New York, Apple's iPhone keynote in early September and others from Google and Microsoft sometime in October, security details for tech company CEO's will likely be on higher alert than normal fearing a copycat incident.

While it's unknown what Baidu spends annually on their security team for Li annually (if anything at all), we have a basic idea of what the elite Silicon Valley companies spent in 2018 to protect their respective CEOs. An article posted by Wired earlier this year revealed the costs in a chart based on data from the U.S. Securities and Exchange Commission as presented below. 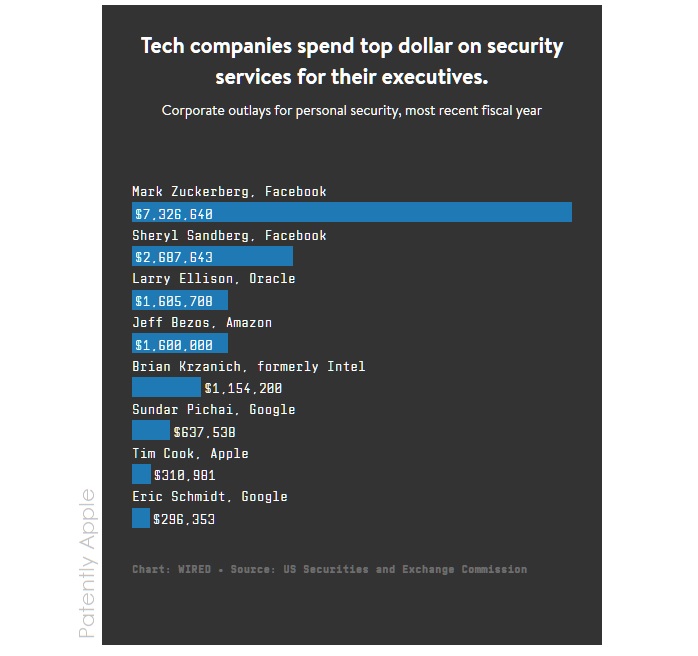 As the data reveals above, Apple spent the least amount on security to protect CEO Tim Cook at $310,000. In light of the Baidu incident this week, perhaps Apple's board should rethink matters and increase their security team budget for Cook prior to the September iPhone event and others scheduled for this fall.