In March Apple decided to expand keyboard repairs to newer models of the MacBook with new materials in the switch mechanism. A recent rumor claimed that an FCC filing by Apple for a MacBook surfaced temporarily with a reference to model number A2159 which has been linked to MacBooks filed in Europe.

Today, a rumor from Ming-Chi Kuo claims that Apple will roll out a new scissor switch based keyboard with their upcoming MacBook Air. The new design will include glass fiber (or fiberglass) to reinforce the key. 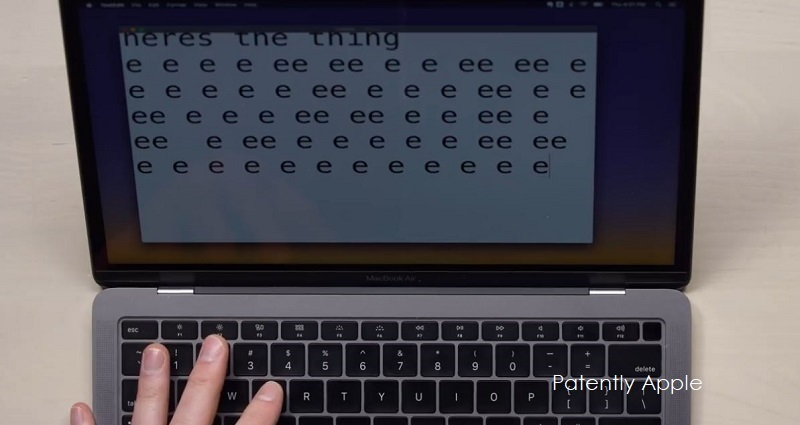 Will Apple finally get their act together and deliver a dependable keyboard? Only time will tell.