Prior to Apple Reporting their Financials, TSMC Reports better-than-expected growth in Revenues for Q2 2019 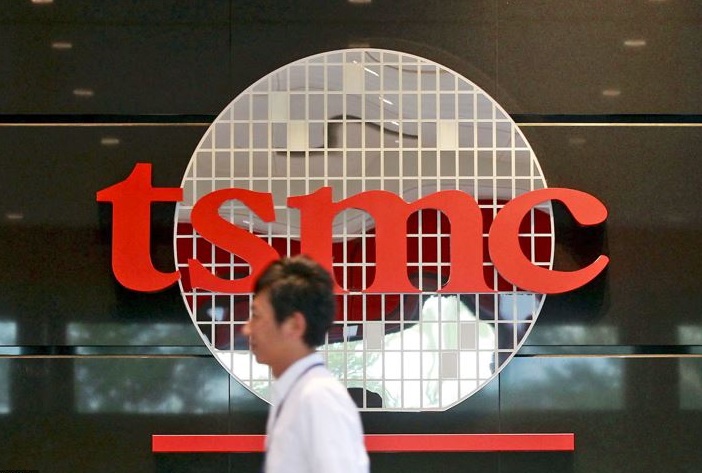 It's being reported today that TSMC has reported better-than-expected growth in revenues for the second quarter of 2019, with the prospect of seeing robust demand in the third quarter, partly driven by demand from Apple.

The new iPhones to beleased by Apple are also expected to boost sales at PCB suppliers in the third quarter although their fourth-quarter sales remain to be seen.

FPCB makers to ramp up shipments for new iPhones in 3Q19: Taiwan-based flexible PCB makers, after ending the first half of 2019 with lower revenues than a year earlier, are expected to significantly ramp up shipments in the traditional peak season in the third quarter. But their order visibility for the fourth quarter remains unclear, according to industry sources.

The report added that consumers' confidence in Huawei eroded in Europe by the US trade ban and blacklist. It's possible that Apple and Samsung smartphone sales may have benefitted from this situation.