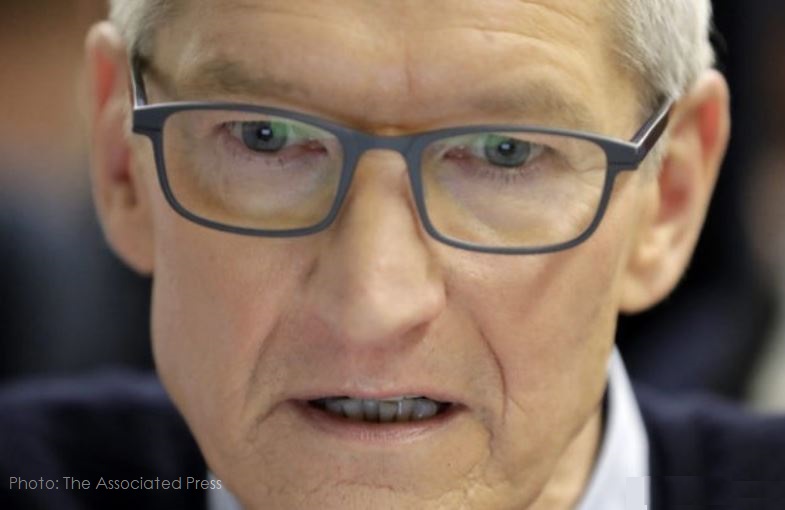 It was revealed on Tuesday that Apple's CEO asked the U.S. government to exclude 15 components from import tariffs, according to U.S. Trade Representative comment filings published recently. The Chinese-made inputs Apple asked to have exempted from the 25% import tax include parts like a power supply unit, stainless-steel structural enclosure, circuit boards and completed mice and trackpads, according to the filings.

According to the filings Apple stated that "There are no other sources for this proprietary, Apple-designed component." Apple had also reportedly stated that there are no comparable products for the 15 parts from United States-based or other international sources.

Earlier today U.S. President Donald Trump stated that his administration would not grant Apple Inc any relief for tariffs on Chinese-made parts for its Mac Pro computer. The tweet he made about it is shown below.

Apple will not be given Tariff waiver, or relief, for Mac Pro parts that are made in China. Make them in the USA, no Tariffs!

While Apple didn't get any special treatment on the Mac Pro, President Trump stepped up in a tweet to defend top U.S. tech companies including Google, Apple, Facebook and Amazon in respect to the GAFA tax France put into effect today. The Trump administration will soon return the favor with "substantial reciprocal action."

France just put a digital tax on our great American technology companies. If anybody taxes them, it should be their home Country, the USA. We will announce a substantial reciprocal action on Macron’s foolishness shortly. I’ve always said American wine is better than French wine!