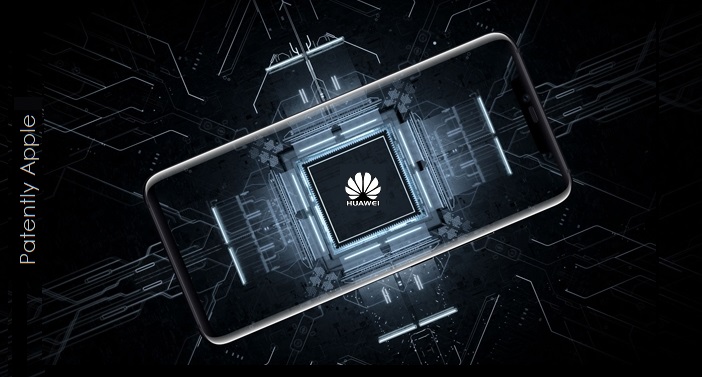 U.S. Blacklist or not, Huawei is pushing forward full steam ahead with plans to launch their 5G smartphone in China next month. Although some parts of Android won't be available like Google Play, any missing components will be replaced with Chinese equivalents wherever possible. It won't hurt sales in China but could in Europe where customers are loyal to Google's Gmail, Google Play and getting Android updates.

In a new Chinese report today we're learning that Hauwei officially announced that its 5G-ready smartphone, the Mate 20 X, will formally go on sale on Aug. 16, marking the second launch this week of a handset supporting 5G wireless technology produced by a Chinese company. The first being from ZTE where they took pre-orders for their Axon 10 Pro.

It's unknown at this time if Huawei's 5G Mate 20 X will hurt Apple's next-gen iPhone sales in China. To date 5G isn't delivering any dramatic new features or services, so it may turn out to be a very useless feature for Chinese users in the short run. Apple will begin selling a 5G-ready iPhone next year when telecoms will be better prepared to offer next-gen services.

In May it was reported that ARM instructed employees to halt "all active contacts, support entitlements, and any pending engagements" with Huawei to comply with regulations set by the U.S. While HiSilicon and Huawei are free to carry on using and manufacturing existing chips, the ban would mean the company could no longer turn to ARM for assistance in developing components for devices in future, with the exception of the Kirin 985 which is already finished and launching later this year."

In a second Chinese report this week we learned that in order to get around the inability to work with ARM on new developments, Huawei announced it would be investing hundreds of millions of dollars to expand their ARM based Kunpeng server chips and beyond.

According to current chairman Xu Zhijun, over the next five years Huawei will invest hundreds of millions of dollars in Kunpeng to improve its developers’ tools, open-source operating systems, and developer access to related projects.

Xu further stated that he expects the move to allow Huawei and its partners to "build a computing ecosystem around Kunpeng” and then provide infrastructure and applications such as cloud services that are “based on the Kunpeng processors” for "various industries."

Despite the U.S. blacklist, Huawei rolled out a new chip for mid-range phones in June, and is recruiting the world’s "geniuses" with top-level salaries to assist the company accelerate future smartphone chips and their own open-source operating system.