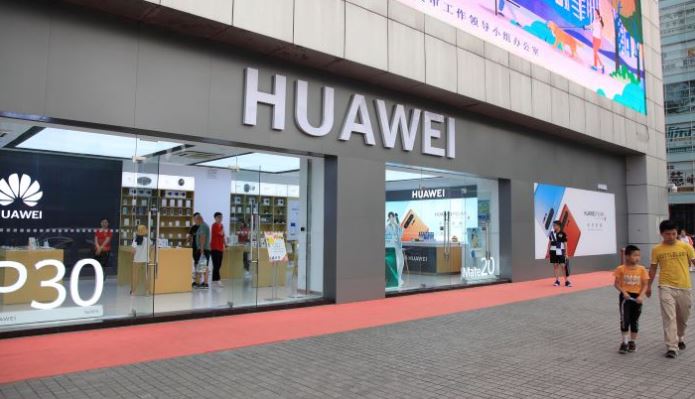 Huawei’s founder and CEO Ren Zhengfei told reporters last month that the impact of the blacklisting was worse than expected. It could cost the company $30 billion in revenue, and that Huawei’s revenue this year and in 2020 could stay roughly the same as 2018 at around $100 billion, he said.

According to data from Canalys, Huawei expanded its lead in China’s smartphone market in the second quarter, while overseas smartphones sales had a slight drop year-on-year.

The U.S. press is oddly accepting Huawei's marketing spin talking up its "first half" growth position when in fact they missed expectations for Q2 quarter.

While the Chinese report acknowledges that Huawei delivered a 23.2% year-on-year increase despite being ensnared in global trade tensions, the company’s revenue growth still fell short of analysts’ predictions, which had hovered around the 30% mark. Reality is that the sanctions are beginning to hurt Huawei.

It will take time for the blacklist to hit Huawei fully, but it's begun taking its toll and going forward it will be harder, especially going into the all-important Q4 holiday season. The U.S. press is more interested in left-wing politics than reporting the reality of the day: Huawei missed revenue expectations. That's the real story.

With the blacklist, Chinese consumers are naturally coming to the company's rescue. Market data provider Canalys stated that Huawei’s second-quarter shipments boosted the firm’s market share on the Chinese mainland to 38.2% during the period monitored, "the highest market share for any vendor in eight years."

Without the rise in local Chinese sales support the revenue miss would have been massive. The question now becomes, did the surge in support for Huawei smartphones hurt Apple? Apple reports its calendar Q2, fiscal Q3 financials later this afternoon.